UK's Johnson tries to reassert his grip over education

British Prime Minister Boris Johnson on Sunday called on parents to send their children back to school next month after the summer holidays, which he views as a key step to helping the country and its economy recover from the coronavirus lockdown.

"THE RISK IS TOO SMALL"

Johnson followed up on a warning over the weekend from medical advisers who said that students faced bigger risks from missing out on their education than from catching the virus.

“The risk of contracting coronavirus in school is very small and it is far more damaging for a child’s development and their health and well-being to be away from school any longer,” Johnson said in a statement. 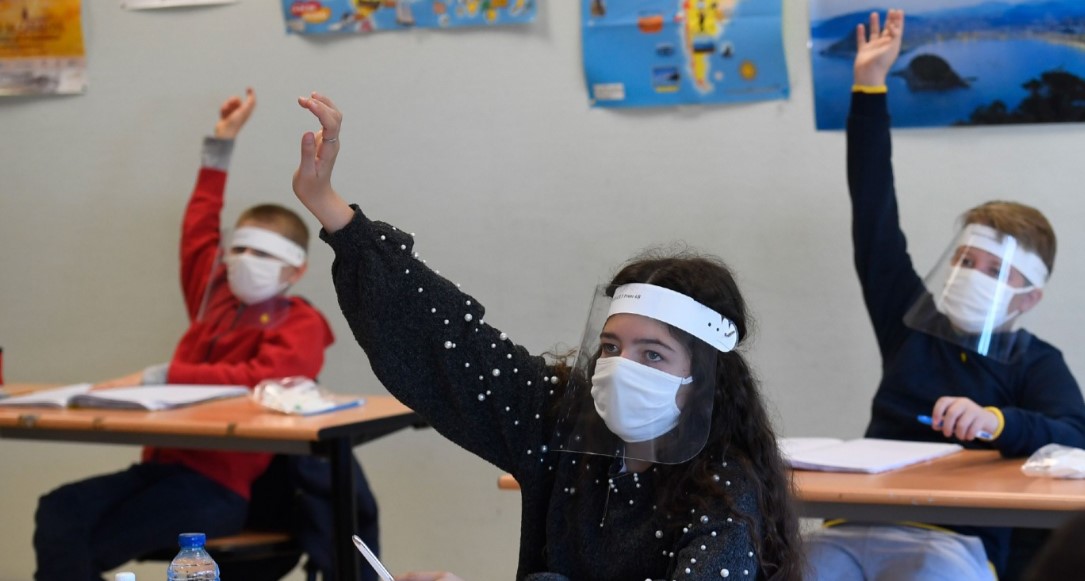 “This is why it’s vitally important that we get our children back into the classroom to learn and to be with their friends. Nothing will have a greater effect on the life chances of our children than returning to school.”

Schools shut their doors in March, except for the children of key workers, and reopened in June for only a small number of pupils. 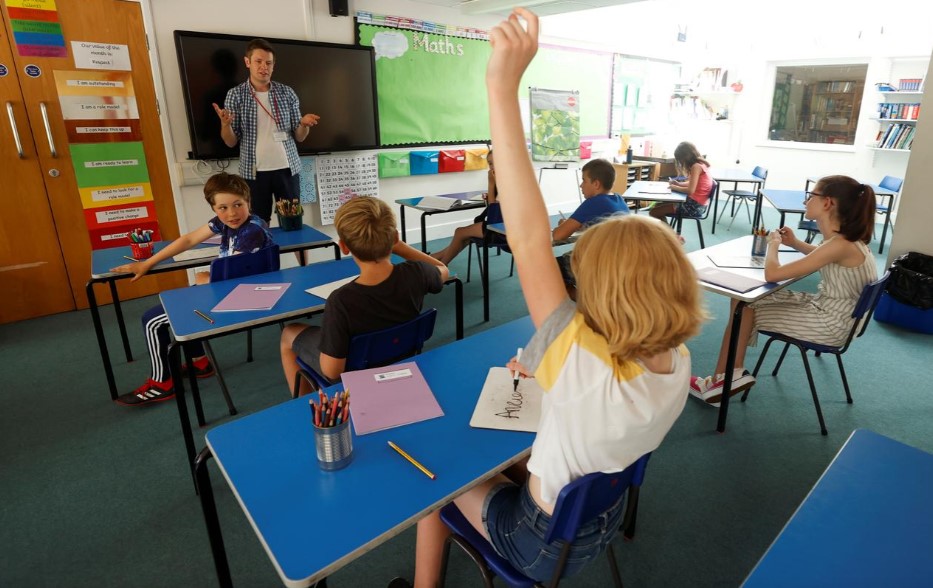 Getting students back to school would give parents a chance to return to their workplaces, which the government is encouraging to help the economy recover from its record 20 percent contraction in the second quarter.

However, confidence in the government’s approach to schooling took a hit last week when education minister Gavin Williamson was forced into a U-turn over examination results.