Boris Johnson said the country would be “happier and fitter” if it could address the obesity problem.

British Prime Minister Boris Johnson said on Monday Britons were significantly fatter than people in most of the rest of Europe, admitting he had lost weight after contracting the novel coronavirus.

"WE ARE SIGNIFICANTLY FATTER THAN MOST OTHERS"

Speaking to Times Radio, Johnson said: “I have taken a very libertarian stance on obesity but actually when you look at the numbers, when you look at the pressure on the NHS (National Health Service), compare, I’m afraid this wonderful country of ours to other European countries, we are significantly fatter than most others, apart from the Maltese for some reason. It is an issue.” 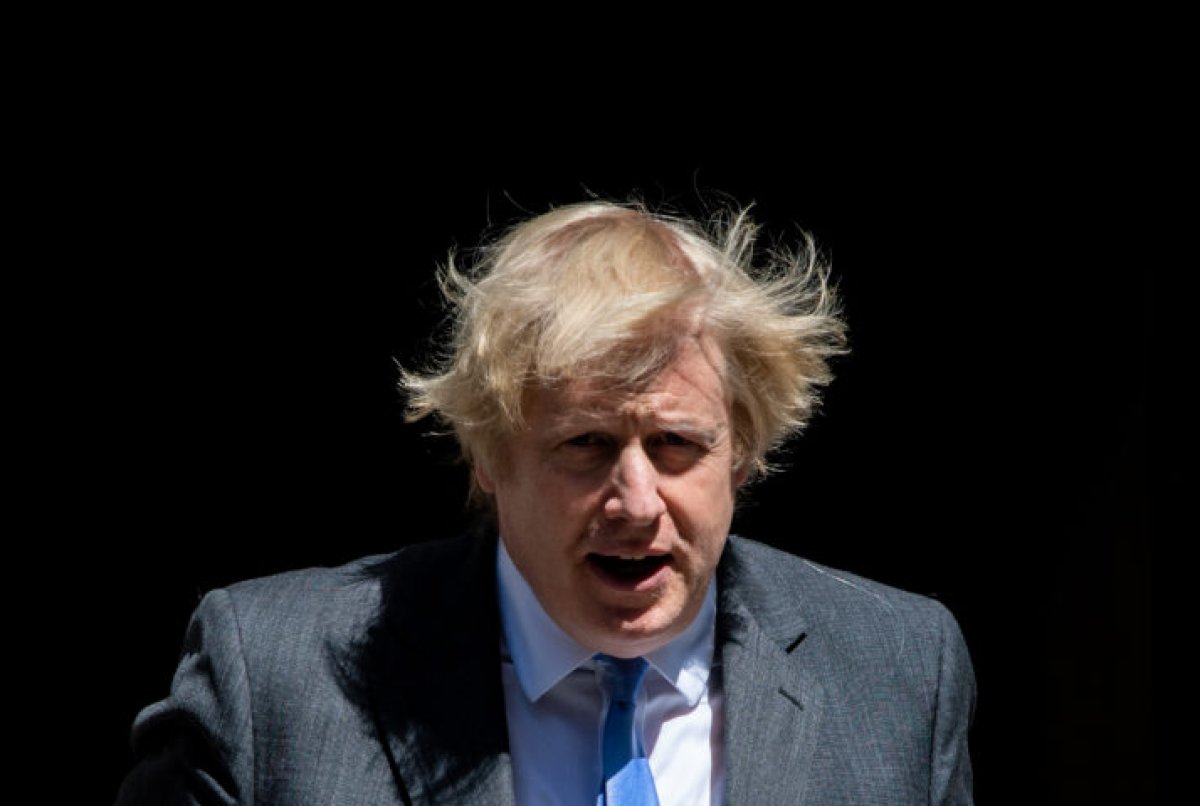 “Everybody knows that this is a tough one, but I think it’s something we all need to address.”

Johnson did some press ups to show he was “as fit as a butcher’s dog” in an interview with the Mail on Sunday newspaper, just months after he fought for his life in hospital against the coronavirus.