"Somehow or other, we've got to stop the Iranians acquiring a nuclear weapon," Prime Minister Johnson said.

Following weeks of turmoil and death resulting from U.S.-Iranian tensions, Britain on Tuesday urged a new nuclear deal with Iran.

"LET'S REPLACE IT WITH A TRUMP DEAL"

In his first exclusive interview since the December election, British Prime Minister Boris Johnson told the BBC that work is needed to negotiate a new deal that would replace the previous 2015 deal, also known as the Joint Comprehensive Plan of Action (JCPOA). 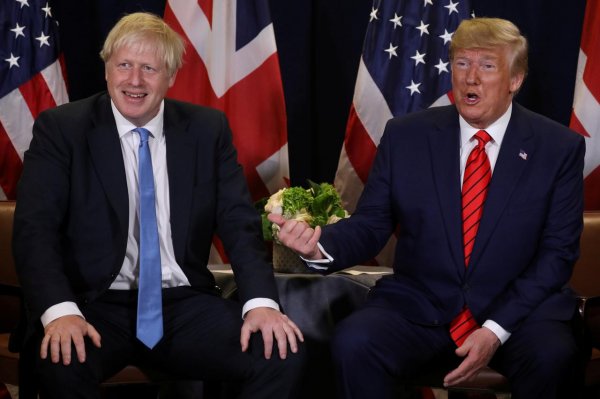 "Let's work together to replace the JCPOA and get the Trump deal instead," Johnson said, referring to U.S. President Donald Trump, who unilaterally withdrew from the deal in 2018, claiming it was flawed beyond fixing. “Let’s replace it [JCPoA] with a Trump deal.”