UK’s Johnson admits he was weak on handling of crisis

Speaking to BBC, Boris Johnson said that says maybe he could have managed pandemic differently.

British Prime Minister Boris Johnson, who has been criticised for acting too slowly in the coronavirus pandemic, said on Friday there may have been things he could have done differently.

He has pledged to hold an inquiry into his handling of the coronavirus crisis but not yet.

"WE HAVE FAILED TO GIVE AN EARLY RESPONSE TO THE CRISIS"

Johnson said the government had stuck to scientific advice “like glue”. 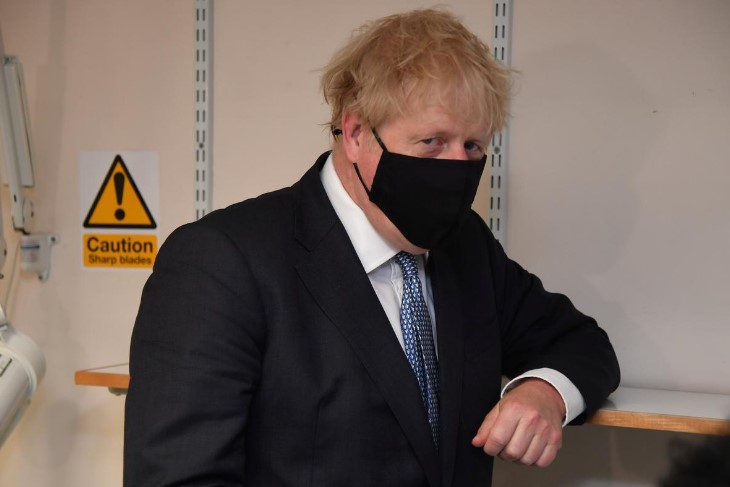 Asked whether lockdown came too late, he said: “When you listen to the scientists, the questions that you’ve just asked are actually very open questions as far as they are concerned.”