British government's emergency coronavirus bill includes mandatory cremation for all who died from coronavirus if necessary.

Britain’s Muslim and Jewish communities are worried about the government’s mandatory cremation plans, which may become law after the probable passing of an emergency coronavirus bill.

As the bill designed to give extra powers to the government will be discussed at the House of Commons Monday, Muslim and Jewish populations in the U.K. have expressed their concerns about the cremation as it is against their beliefs regarding the burial practices. 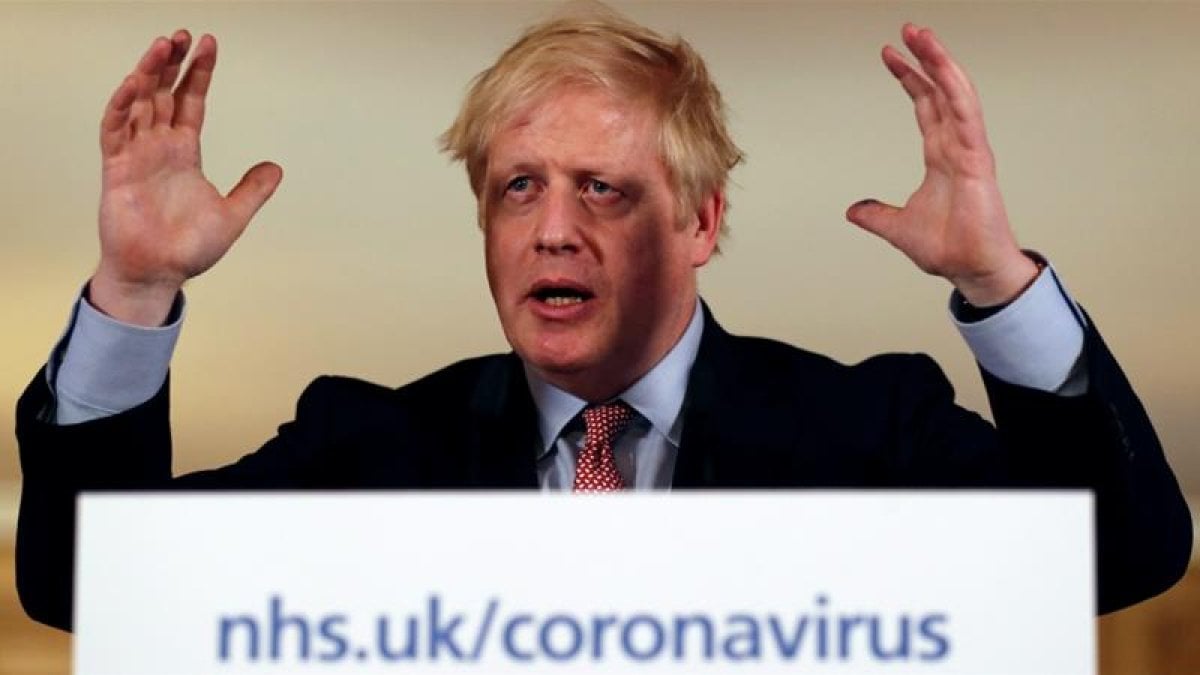 According to the legislation, which is still to be voted on, “personal choice for body disposal will be respected as far as possible.” But it also says “where there is no suitable alternative, the power to direct may be used to direct whether a body is buried or cremated.” 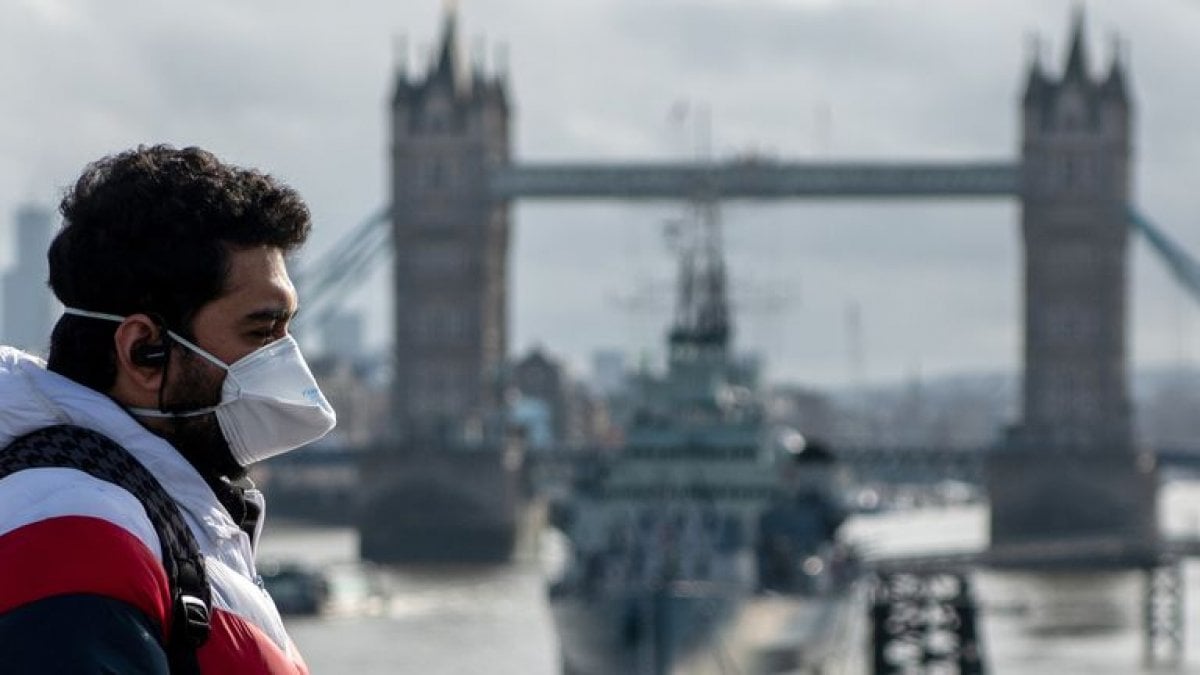 British Muslim umbrella group, the Muslim Council of Britain said they are “aware the Government is proposing emergency legislation to deal with the monumental issues society faces in the wake of the coronavirus pandemic and this includes specific provisions which may impact religious burial procedures in certain extreme scenarios.” 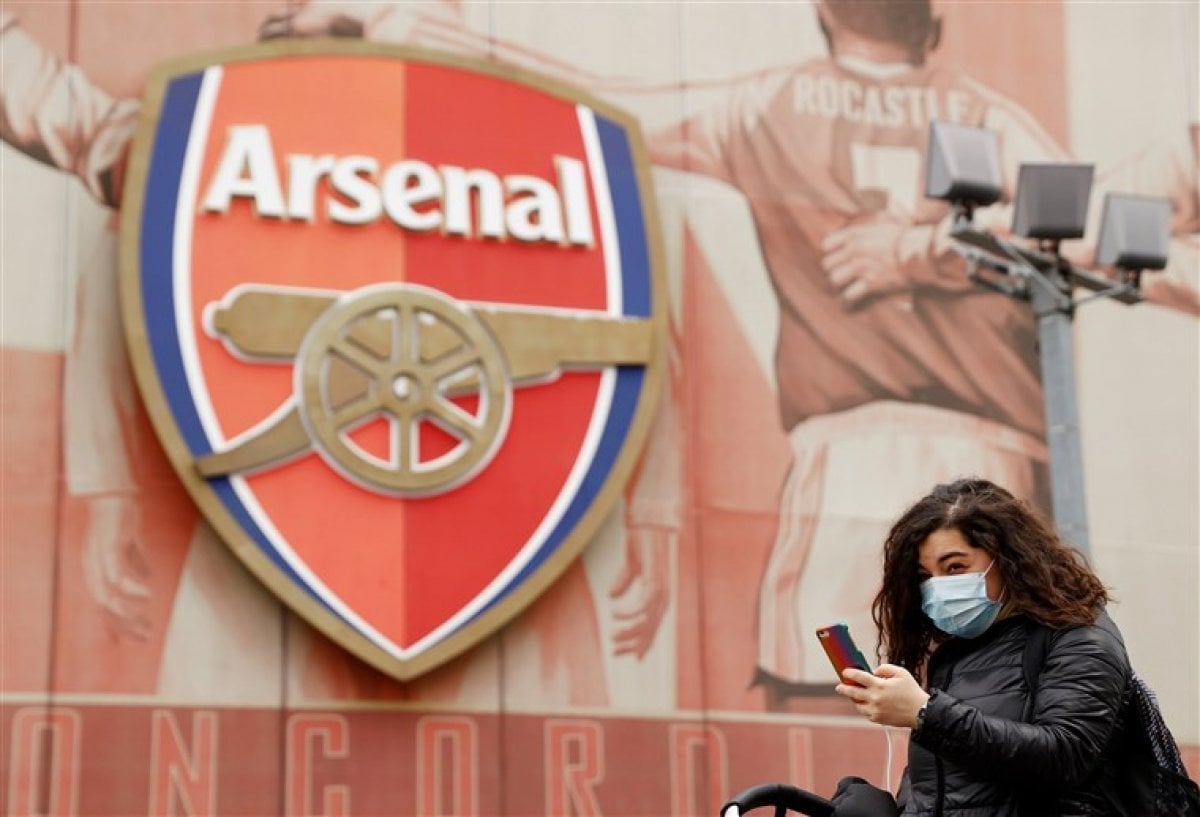 It said it is “supporting the National Burial Council (Muslim) working alongside other faith communities and collaboratively with senior UK Government officials to highlight the absolute importance of burials in our faiths, and how risks can be appropriately mitigated.”