Zelensky said that power plant, spent fuel storage facility and other critical facilities not under threat.

Ukrainian President Volodymyr Zelensky said Tuesday that ongoing forest fires near the Chernobyl nuclear disaster area did not pose a risk to the nuclear facility.

In a video address posted on the President’s Office page on Facebook, Zelensky commented on the fires in the Chernobyl exclusion zone which broke out on April 4, saying six major fires were put out yesterday.

He stressed that there are no threats to the Chernobyl nuclear power plant, a spent fuel storage facility and other critical facilities.

The Ukrainian leader called on citizens to remain calm and said the truth would not be hidden from the public as his country vividly remembers the disaster back in 1986. 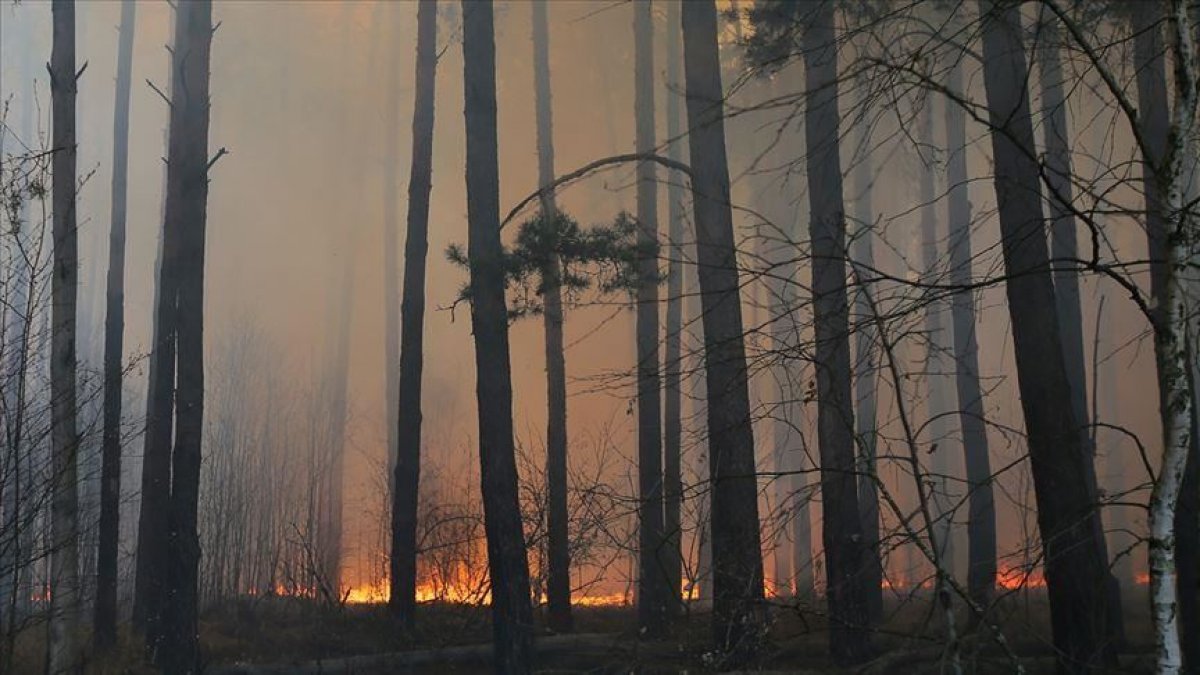 Authorities said two days after the fire broke out in the exclusion zone that it had been extinguished and radiation levels were normal. However, the remaining blazes merged to form a larger wildfire. Officials have been unable to pinpoint the exact area of the fire due to heavy smoke. 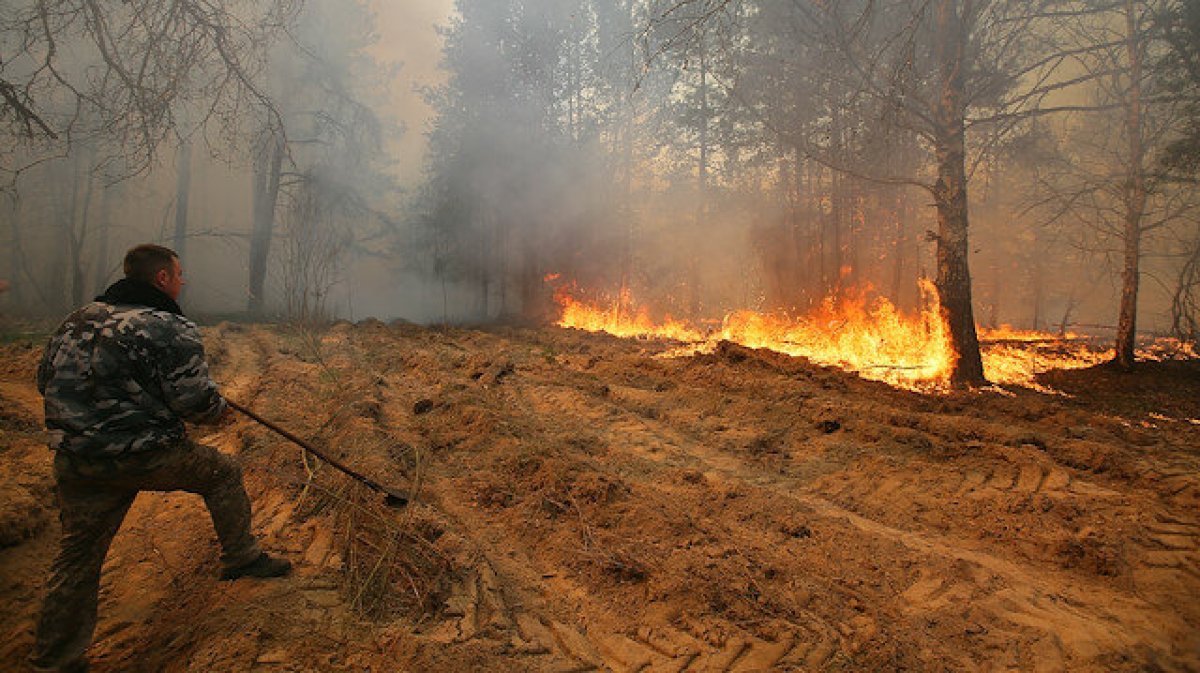 Preliminary reports indicate that it may cover an area of up to 100 hectares (247 acres).

The Exclusion Zone Management Agency has asked police to check for arson as a cause of the large-scale forest fires near the Chernobyl nuclear plant. 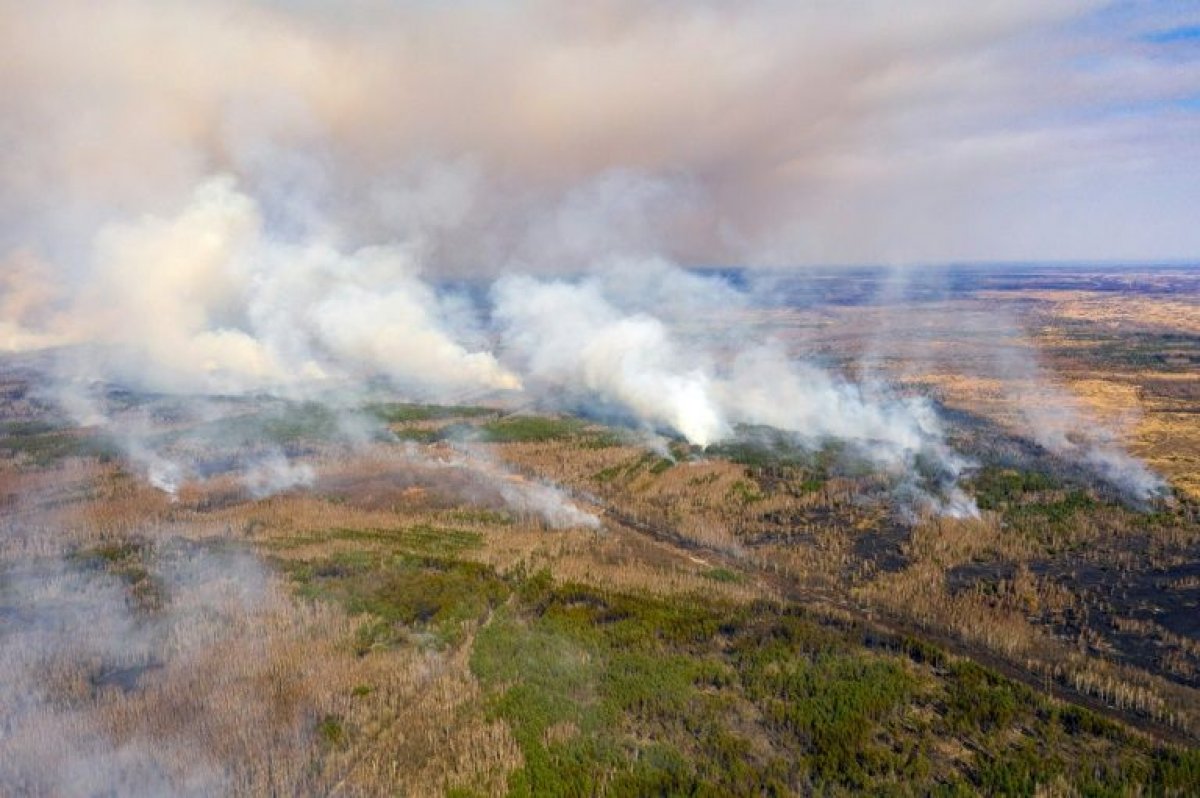 The Chernobyl disaster was a nuclear accident that occurred on April 26,1986 when the No. 4 nuclear reactor in the Chernobyl nuclear power plant melted down. The accident killed 31 and resulted in the evacuation of 50,000 people and the abandonment of a huge area. It is considered the worst nuclear disaster in history.