A top Ukrainian official stated that 7.2 percent of Ukrainian territory under Russian occupation.

Kiev is calling on Russia to end its occupation of Ukraine to achieve stability in the region, said a top official of Ukraine’s Foreign Ministry.

"THEY INVADED THE SOVEREIGN COUNTRY UKRAINE"

"Unfortunately, from what we see, the Black Sea is now not an area of cooperation, but an area of instability and this is because one of our neighbors, the Russian Federation, broke international law and invaded the sovereign country Ukraine," Oleksii Makeiev, the ministry's political director, told Anadolu Agency. 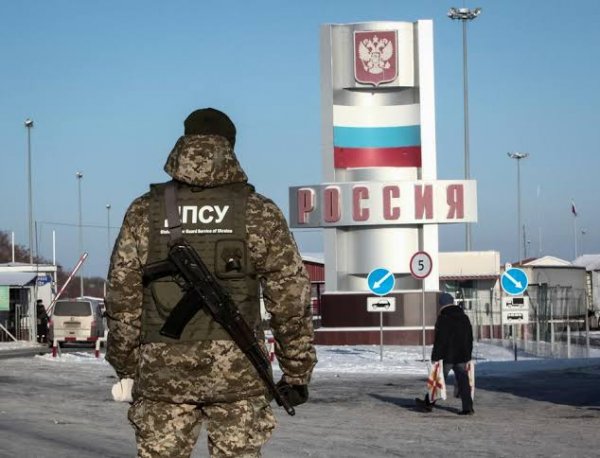 Makeiev on Tuesday started a two-day working visit of the capital Ankara for political consultations between Turkey and Ukraine. He said 7.2 percent of Ukrainian territory is occupied by Russia, and added that everything possible should be done for Russia to take a step back to re-establish stability and security in the region.

"It would not be possible until Russia de-occupies Crimea and stops its war against Ukraine. We are neighbors and there will be no stability for the countries of the region without achieving peace," he added. 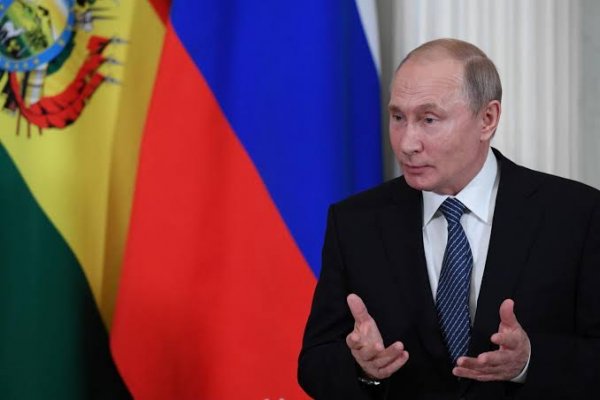 About the withdrawal of Ukrainian forces and Russian-backed separatists from the eastern Ukrainian town of Zolote, Makeiev said: "It is not going as quickly as we want."

Ukrainian troops and separatists began pulling back from the frontline town of Zolote on Oct. 29. Ukraine has been wracked by conflict in its eastern regions since March 2014, after Russia’s annexation of Crimea.