Neizhpapa was quoted as saying that this year the Ukrainian Navy will buy the UAVs with advanced features, which will operate both onshore and offshore.

Bayraktar said they will provide the latest technology to Ukraine, and share their experiences with Ukrainian partners. 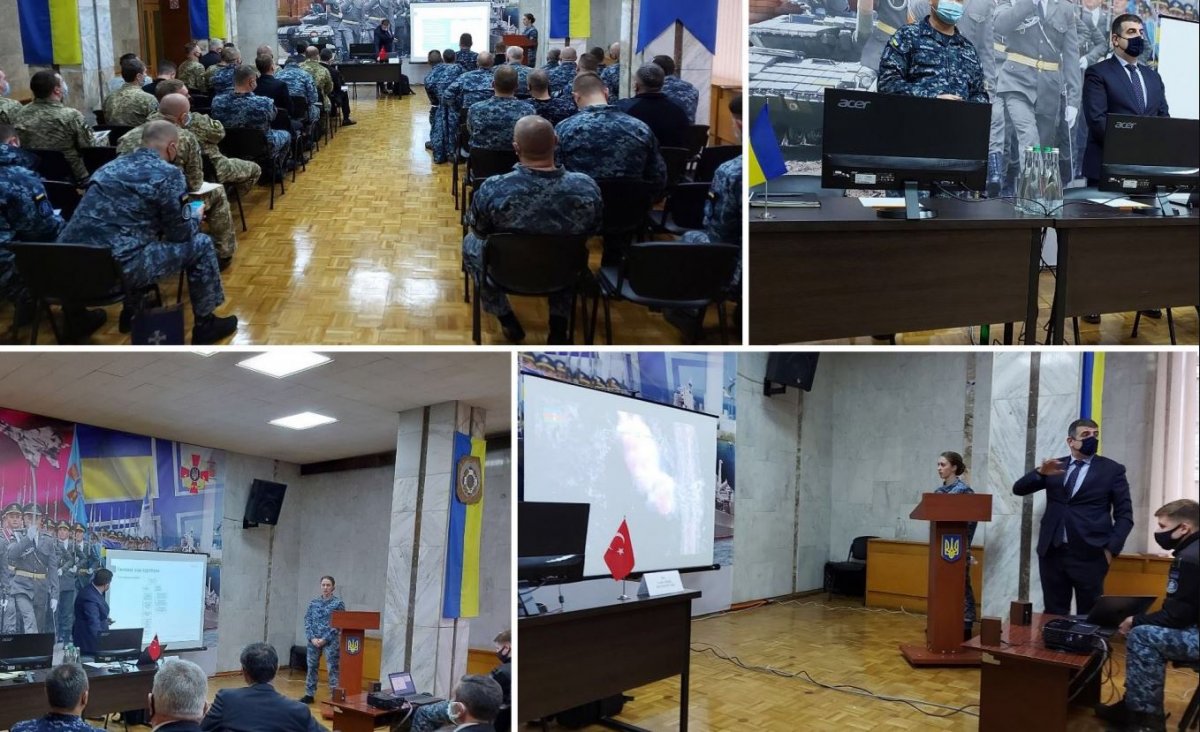 Baykar is the producer of drones including the famed Bayraktar TB2, which has made its name in the world’s arms industry and on various battlefields from Libya to Syria, and most recently in Azerbaijan.