Vadym Prystaiko stated that the Black Sea region was safe thanks to the presence of NATO and Turkey.

The region is safe thanks to the presence of NATO and Turkey, Vadym Prystaiko said at a conference in London.

“The key to our neighbors in Turkey is the Black Sea region,” he added. He said that while NATO is focused on northern Europe and the Baltic countries, Ukraine protects NATO’s eastern border.

Prystaiko added that Ukraine and Georgia were not invited to join NATO, which led Russia to first attack Georgia and then Ukraine. 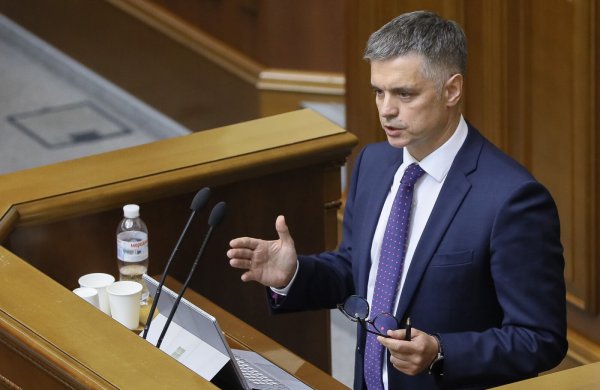 NATO and Moscow remain divided over a number of issues, including separatists along Ukraine’s border with Russia, the illegal annexation of the Crimean Peninsula and Russian interference in Western elections.