Ukraine: Zelenskiy's party poll ahead of next month election

A party set up by Ukrainian President Volodymyr Zelenskiy, who took office last month, continues to lead in an opinion poll published on Wednesday ahead of a snap parliamentary election due on July 21

The survey conducted by research group Reiting from June 20 to June 24 showed Ukrainian President Volodymyr Zelenskiy’s party, Servant of the People, had the support of 37.3 percent of people who said they would vote.

The outgoing parliament, dismissed by Zelenskiy after his landslide election victory in April, is dominated by loyalists of his defeated predecessor Petro Poroshenko. Servant of the People, campaigning on a pro-European, anti-corruption ticket, has no lawmakers at present. 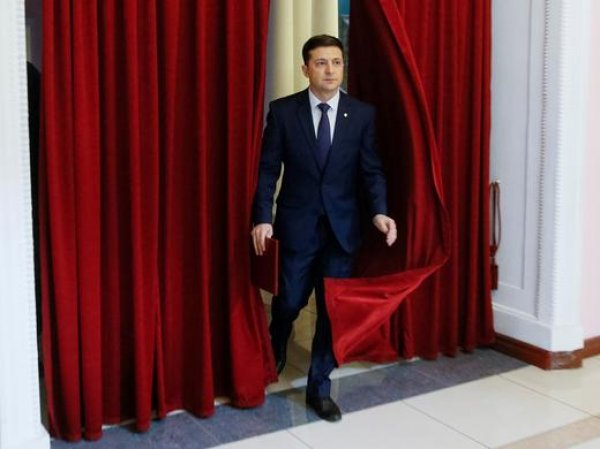 Another new party - Voice - established last month by Ukrainian rock-singer Sviatoslav Vakarchuk - managed to increase its support: 6.9 percent versus 6.4 percent according to the previous poll, and got to the third place after Opposition Platform with 9.9 percent.

Among other political forces seen able to overcome the five-percent threshold, there are Poroshenko’s European Solidarity party with 5.9 percent and the party of former prime minister and presidential candidate Yulia Tymoshenko, which scored 5.8 percent.