According to the Ukranian sources, the tanker was alleged in an incident in the Kerch Strait.

Ukraine’s security service said on Thursday it had detained a Russian tanker in the Ukrainian port of Izmail for its alleged involvement in an incident in November in the Kerch Strait that led to Russia seizing three Ukrainian vessels.

THE VESSEL HAS ENTERED THE PORT OF IZMAIL

Russia captured the vessels and their crews in waters that separate Crimea, which Moscow annexed from Ukraine in 2014, and Russia. 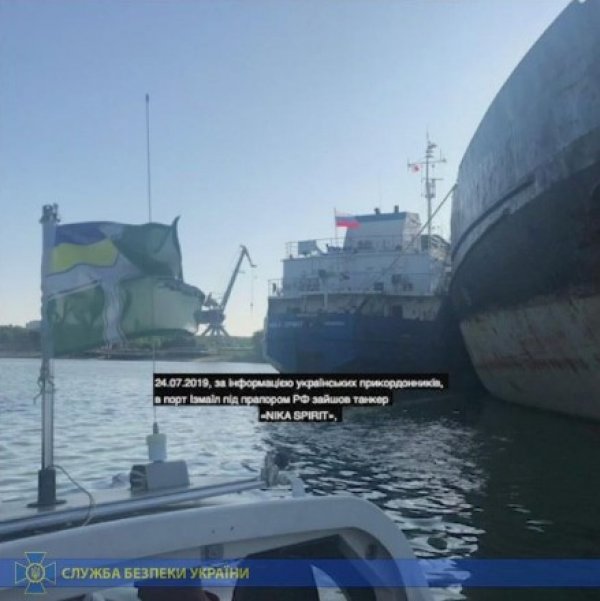 The Ukrainian security service said in a statement that the vessel, now called Nika Spirit and formerly named the Neyma, had entered the port of Izmail after which it had been identified and detained.