Ukraine heads to the polls in a run-off election

Ukrainians are getting ready to cast ballots on Sunday's presidential election, where incumbent President Petro Poroshenko and comedian Vladimir Zelenskiy will face each other in a runoff.

RESULTS WILL BE ANNOUNCED BY MAY 1

In the first round of the presidential polls held on Mar. 31, Poroshenko and Zelenskiy, according to official figures, became the top two candidates by getting 15.95 and 30.24 of votes, respectively. Since no candidate surpassed 50% threshold, the nation’s next president will be chosen in a runoff scheduled for Apr. 21. 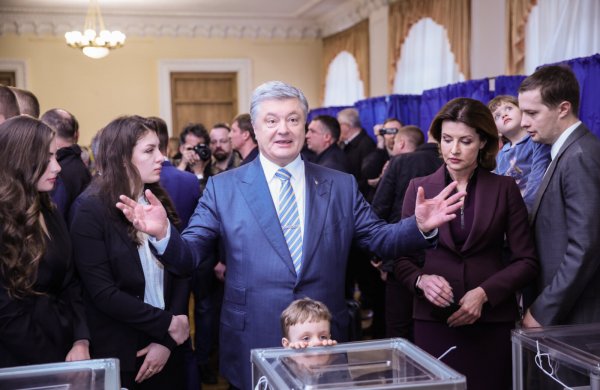 Some 30 million voters are expected to cast ballots whereas about five million people living in Donbas, and Crimea -- annexed by Russia -- will not be able to vote. 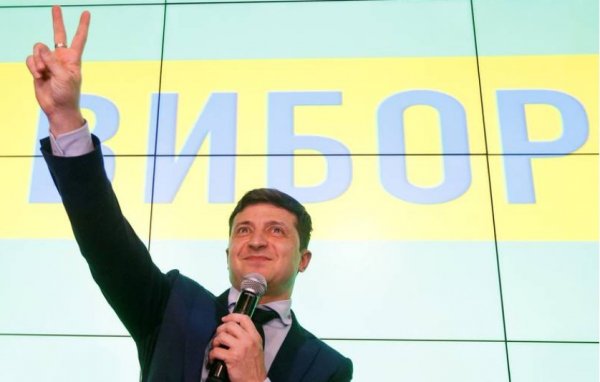 According to the country’s election law, the official results of the polls will be announced by May 1.