The UK can assist a "historic opportunity” to end a decades-long stalemate in Cyprus by recognizing the Turkish Republic of Northern Cyprus (TRNC), the Turkish Cypriot president said.

Speaking to British tabloid The Sunday Express, Ersin Tatar “urged Boris Johnson’s government to get behind his plan for a two-state solution,” which he will propose at the talks that are set to start in Geneva on April 27.

Tatar said that “after Brexit freed Britain from the EU it can now fulfill its role as a neutral guarantor for the eastern Mediterranean island, ensuring that both Greek Cypriots and Turkish Cypriots are treated in a balanced way.” 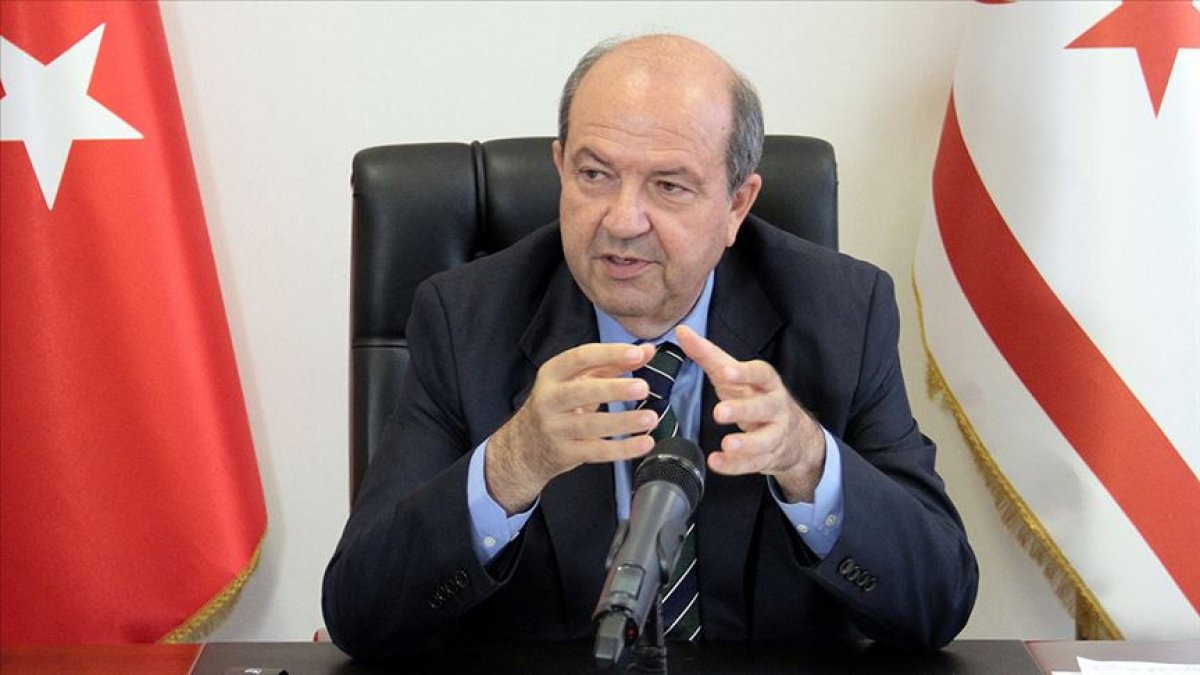 'UK ARE CONSIDERING TO OFFICIALLY RECOGNIZE THE TRNC'

Citing sources in the British government, the daily said UK ministers are considering to officially recognize the TRNC as an "independent country".

Resolving the longstanding dispute on the island would help around 300,000 Turkish Cypriots who live in the UK to seek direct flights to their country, the daily added.

“With the developments in the eastern Mediterranean, the island has become even more valuable,” Tatar told the daily.

He said: “Turkey will never give up or change its mind. It will continue probably increasingly to support the Turkish Cypriots.”

He said that a two-state plan is now the only way forward and one which has the full backing of the Turkish government. “It is the facts on the ground,” he added.

“What we have at the moment is peaceful coexistence with two neighbouring states.

“Different people, different language, different history, different culture. Therefore it was our true right to establish our own state which we did [in 1983].

“Since 1974 we have been separated. The young generation don’t know one another. They have different language, culture and experiences. There have been so many bitter experiences that there is no hope for a federal relationship in the future. 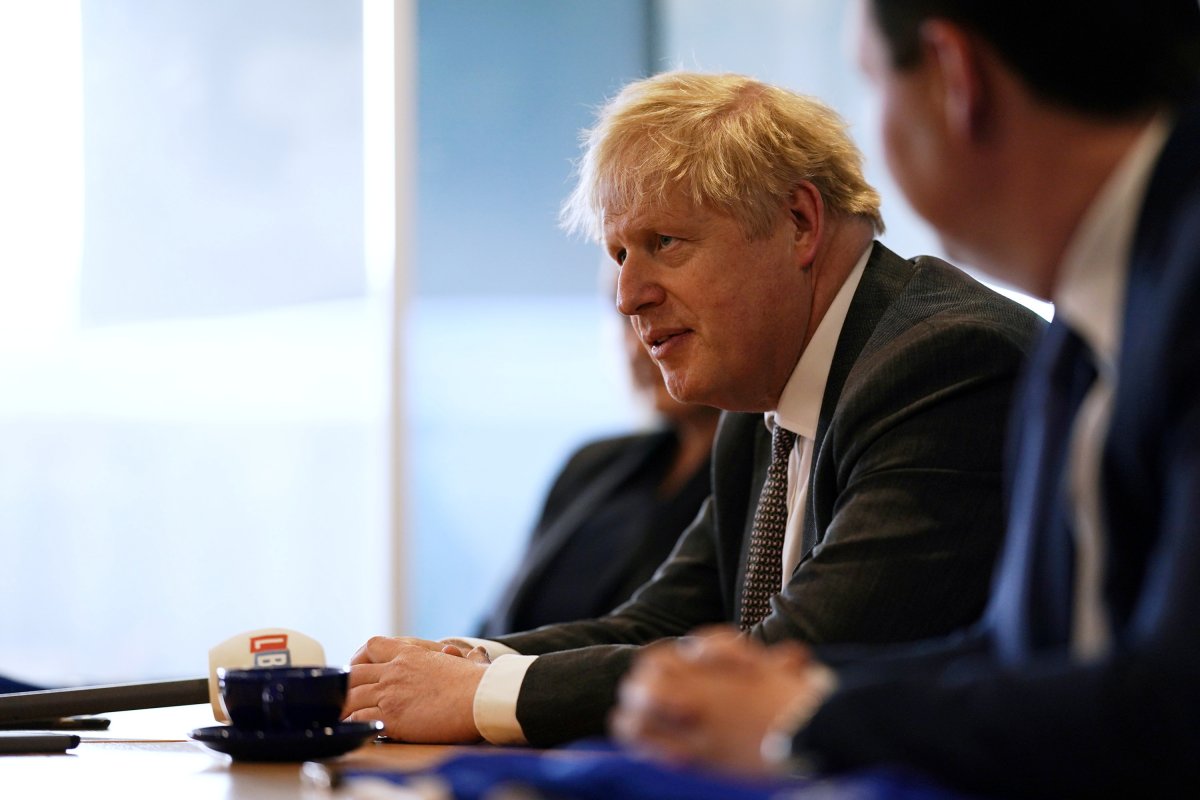 “Therefore we demand that our state is recognised,” he said, adding that he has held “positive talks” with British Foreign Secretary Dominic Raab and Europe minister Wendy Morton.

Tatar said: “My message is as a Turkish Cypriot, as an elected President, as a friend to the British people, I lived in England in 17 years, I went to school in East London, I went to Jesus College Cambridge, I graduated as an economist, then I worked with PwC as a chartered accountant.

“I am a friend. And as a friend I am asking the British community to reconsider what did happen in Cyprus over all these years.”