UK to start next normalization step on June 15

All shops in the UK will be open from Monday, June 15, as the government announced more steps toward normalization.

PARKS WILL BE OPENED AS WELL

After nearly three months of closure, the shops are preparing to serve their customers. Signs on shop windows warn citizens against the 2-meter social distancing and other coronavirus measures. 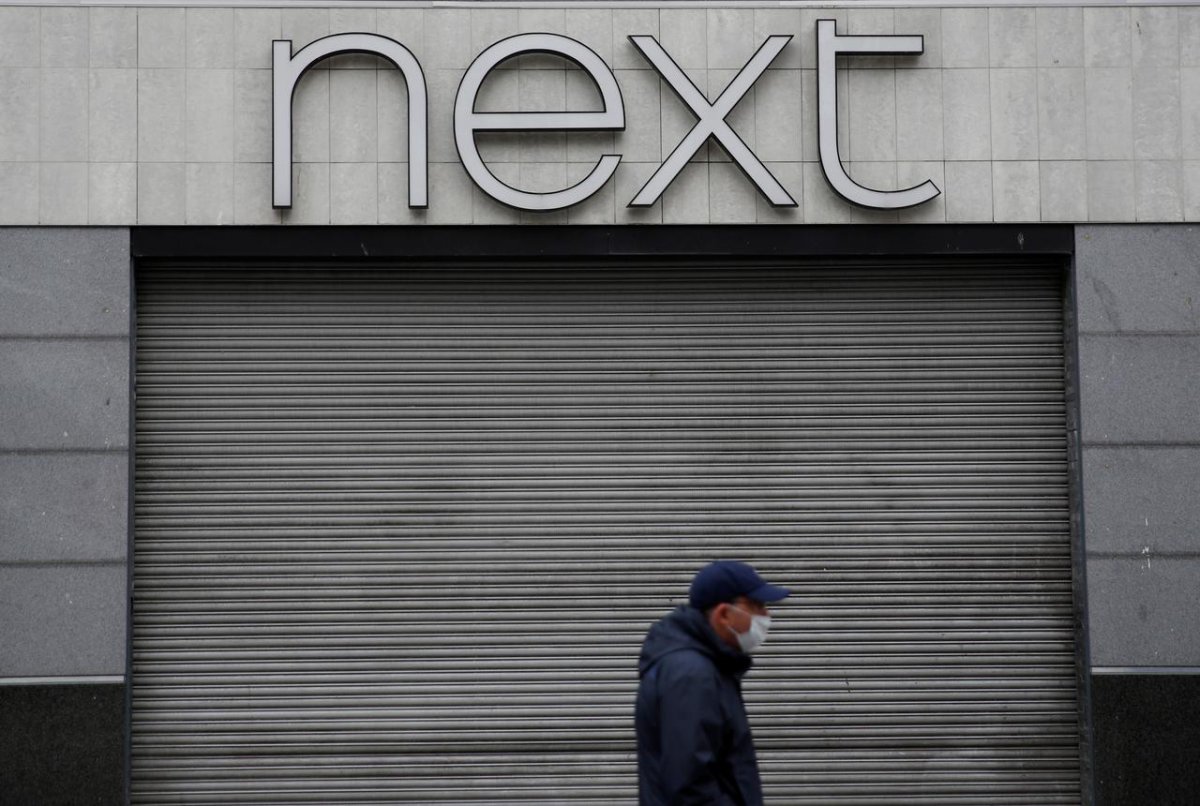 Over 290,000 people have tested positive in the UK in total. With increased test numbers, the number of those tested positive for the virus has gone slightly up, but overall figures both in deaths and new infection are in a dropping trend. 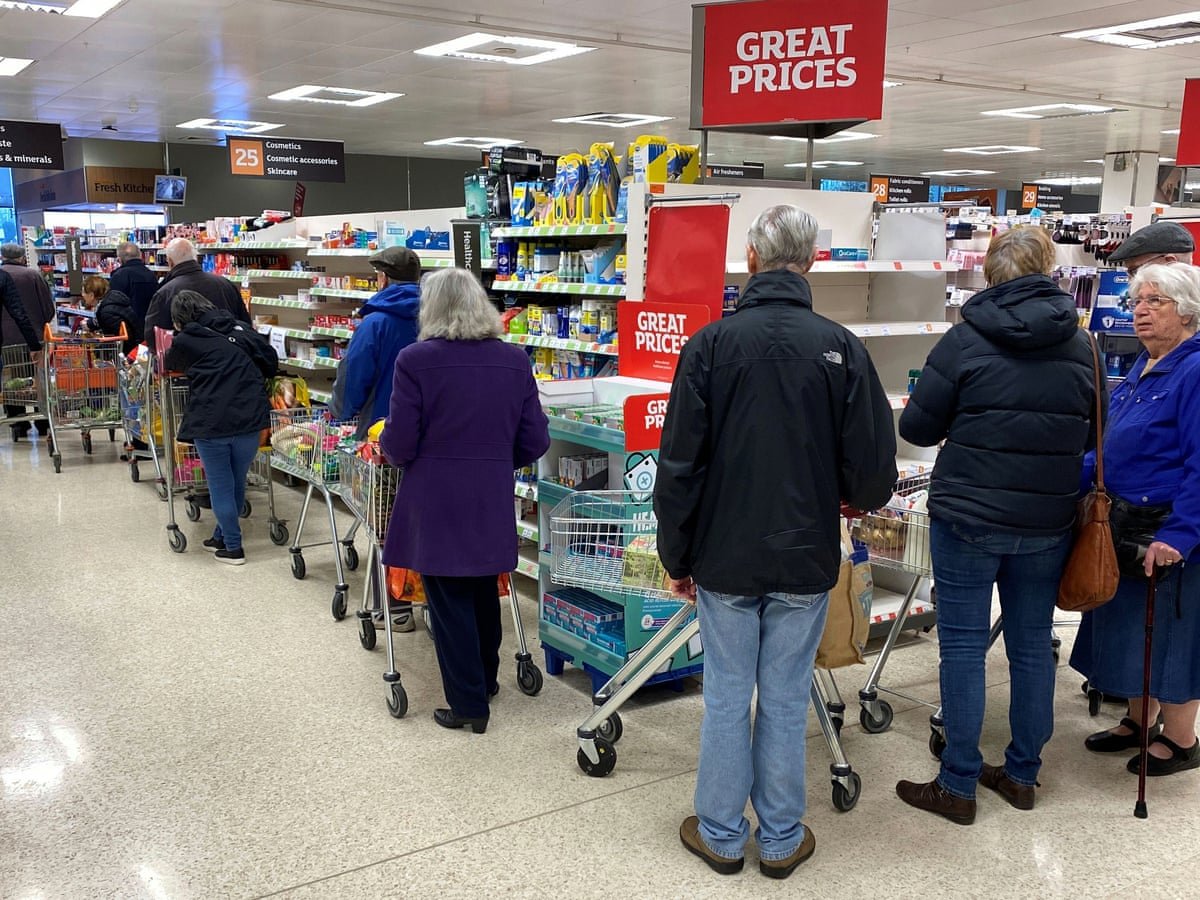 The country's Prime Minister Boris Johnson said that zoos and open-air safari parks will also be opened this week. The outbreak hit the country the hardest in Europe as the death toll surpassed of Italy and Spain’s – two countries that suffered heavy losses during the pandemic.