UK to look for new ways of legislating against vandalism

British Prime Minister Boris Johnson said on Wednesday there was more work to be done to tackle discrimination in Britain but that his government would look at new ways of legislating against vandalism of war memorials.

"THERE ARE MORE WORK NEEDS TO BE DONE"

“It is clear from the Black Lives Matter march and all the representations that we have had that more work needs to be done,” he said when asked why he was launching another review on racial inequality and discrimination. 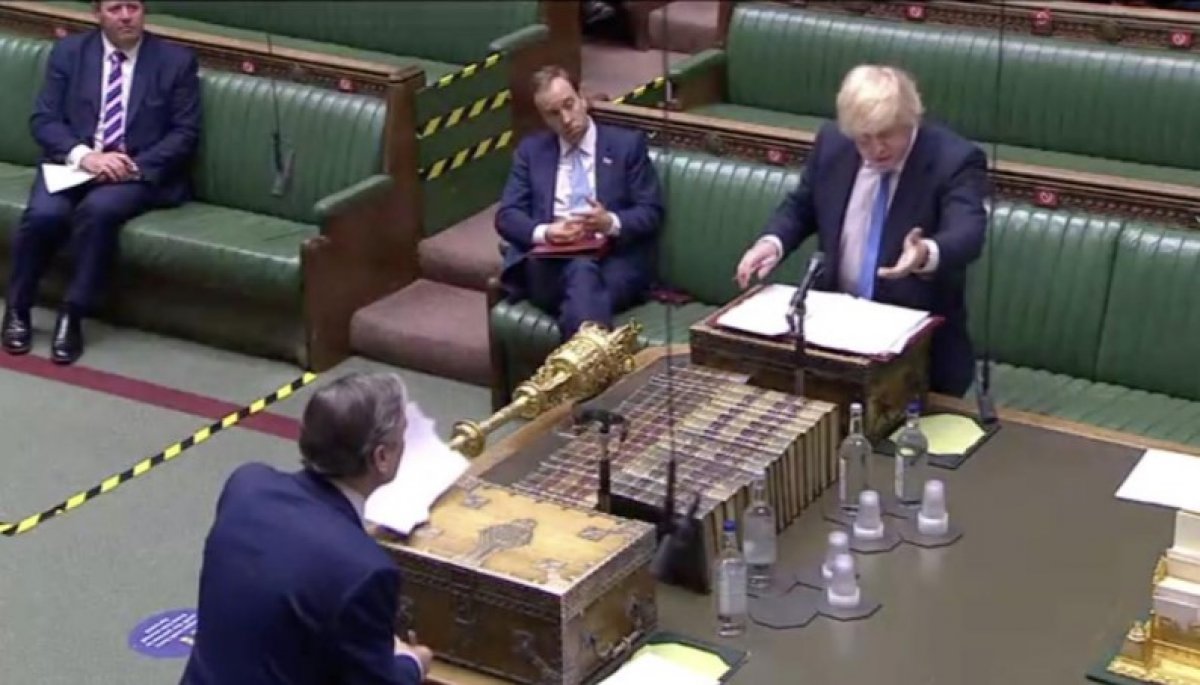 But asked about violence and the targeting of some statues during the anti-racism protests, Johnson told parliament: “I can tell the House (of Commons) any incident of vandalism or attack on public property will be met with the full force of the law and perpetrators will be prosecuted, and I can also confirm that we are looking at new ways in which we may legislate against vandalism of war memorials.”