As the spread of the novel coronavirus slows in Europe, countries are reopening travel after more than three months of lockdown.

Britain will end coronavirus quarantines for people arriving in England from more than 50 countries, including Germany, France, Spain and Italy - but not the United States - the British government said on Friday.

THE FULL LIST OF COUNTRIES IS BEEN WAITED TO BE PUBLISHED

The move, effective July 10, clears the way for millions of British tourists to take summer holidays without worrying about being quarantined when they return. Those arriving from higher risk countries will still have to self-quarantine for 14 days under a rule which has angered airlines and travel companies. 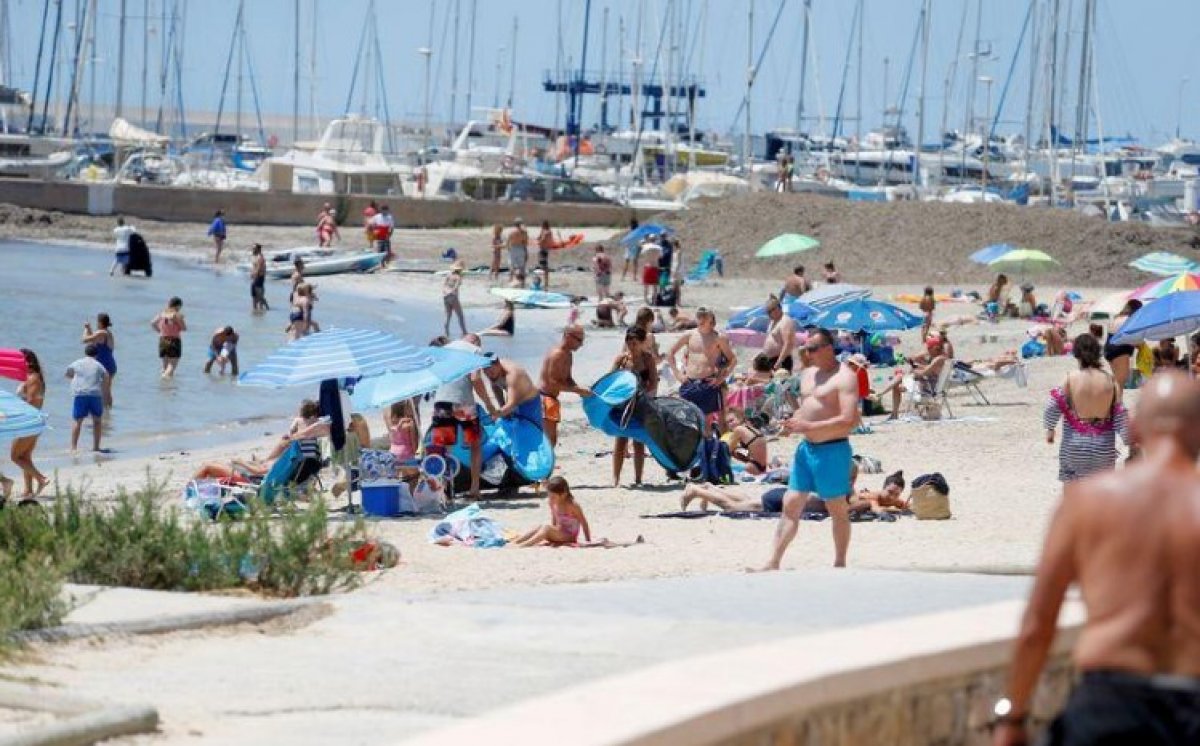 Prime Minister Boris Johnson’s government had debated for days how to ease the quarantine rules. Scotland, Wales and Northern Ireland, which set their own health policies within the United Kingdom, have not announced plans to lift the measures. 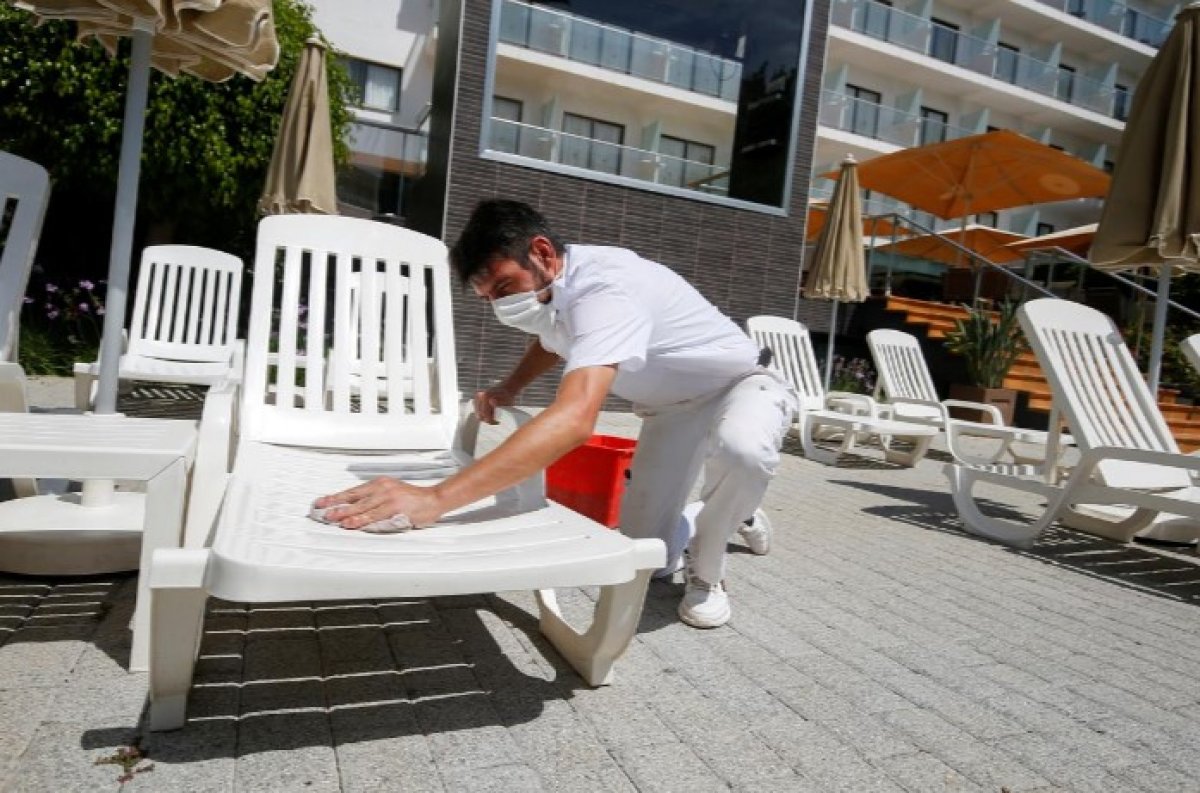 New Zealand is included, as are the Vatican and Britain’s overseas territories such as the Falkland Islands and Gibraltar. The United States remains on the “red list”. 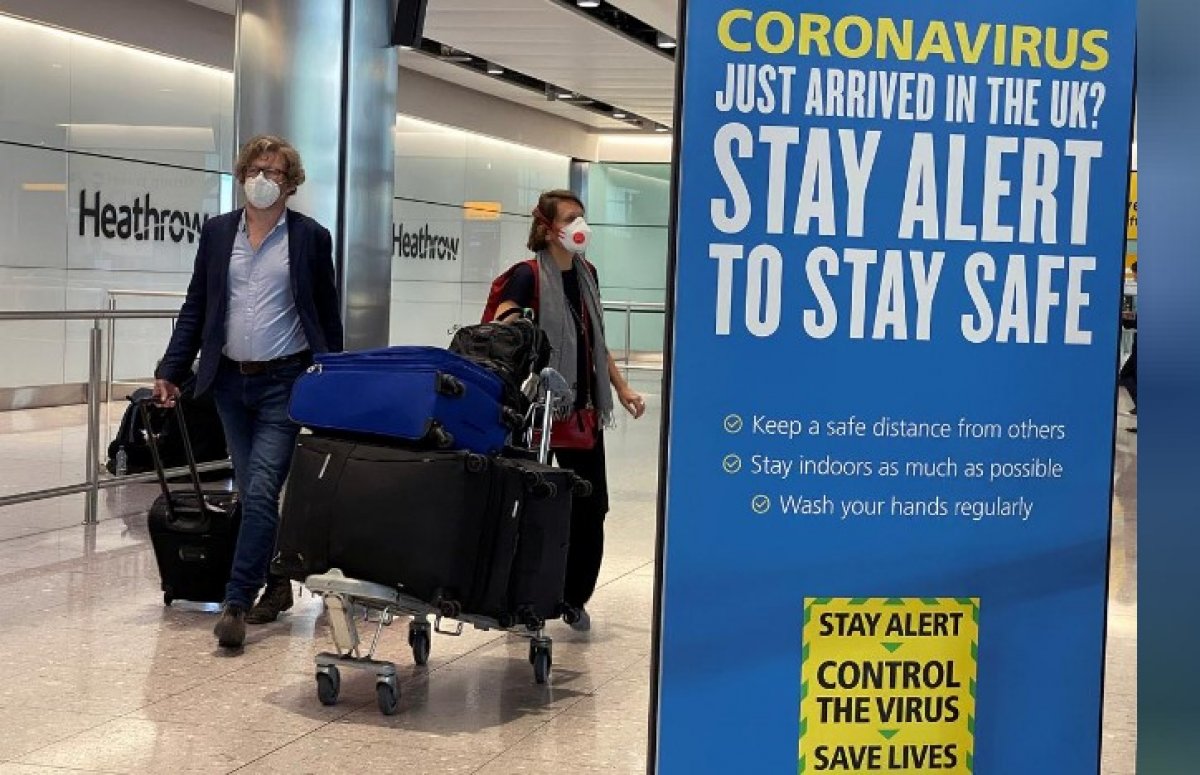 Britain’s foreign ministry will also set out exemptions from a global advisory against “all but essential” international travel, from July 4, a key to normal insurance being valid.

The government said it expected countries included on the quarantine-free list to reciprocate by relaxing their own restrictions.