The government has launched a highly public and vocal campaign to get workers back in the office, but many companies have said they will allow their workers to continue working from home.

A new study released Sunday found that if British workers do not return to their offices, £480 billion ($641 billion) could be wiped off the UK economy, while a separate study suggested that a four-day work week could create 500,000 new jobs.

"THE FOUR-DAY WEEK MAKES SO MUCH SENSE"

A study by the Centre for Economics and Business Research (CEBR), a consultancy owned by Douglas McWilliams, a former chief economic adviser to the Confederation of British Industry, said the British economy would not return to its size before the coronavirus pandemic until 2025 if people continue to work from home.

“If we carry on working at home when at least half want to return, we run the risk of turning into a 90% economy with GDP stuck a 10th down off its peak,” McWilliams was quoted by The Guardian as saying. 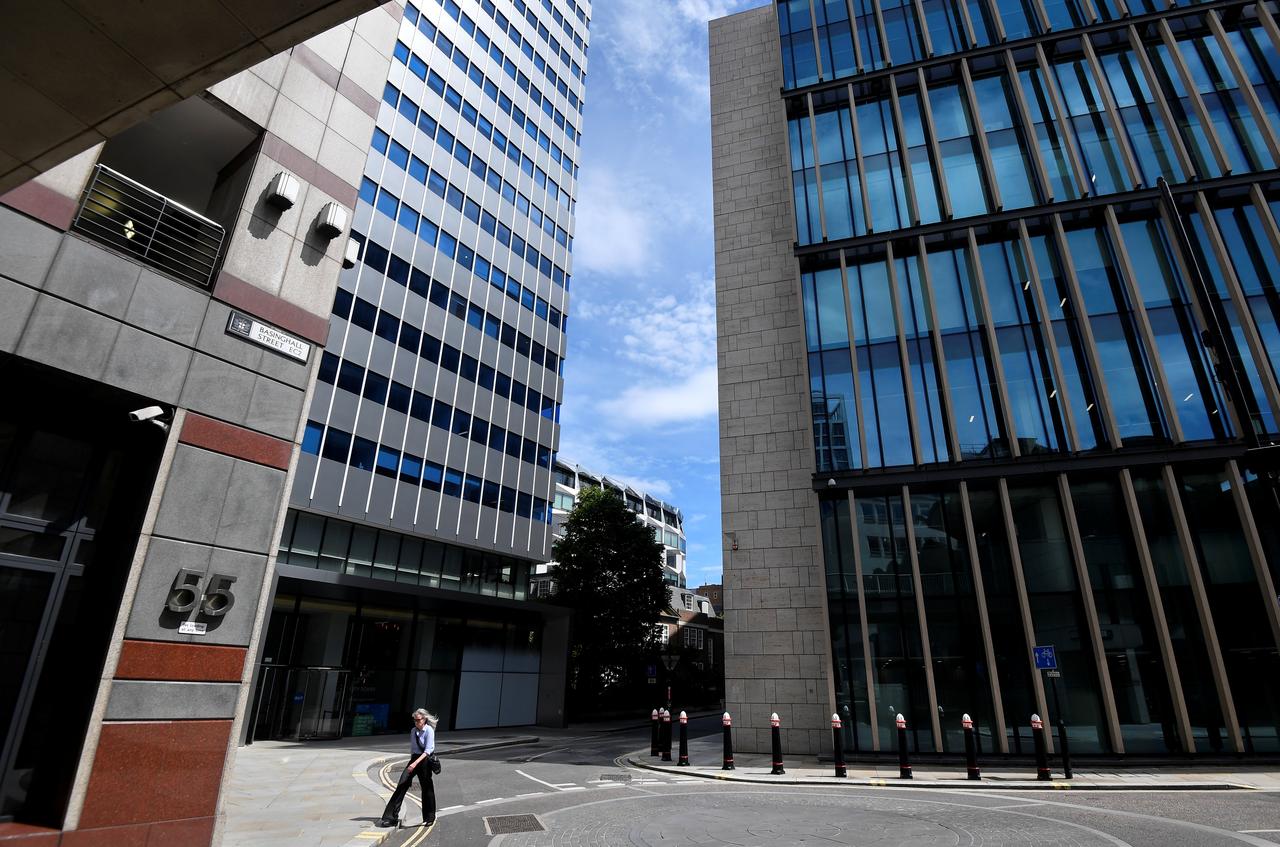 Will Stronge, Autonomy’s research director, was quoted by The Guardian as saying: "The time has come for a four-day working week and the public sector should act as the pioneer for it, both as employer and as procurer of services. To help tackle the unemployment crisis we are facing this winter, a four-day week is the best option for sharing work more equally across the economy and creating much needed new jobs."

"The four-day week makes so much sense as it would boost productivity, create new jobs and make us all much happier and healthier," he added.

However, a government spokesperson said “it is not for the government to mandate working patterns for businesses or their employees. The important thing is that they have the flexibility to agree a working pattern that suits them. This also applies to the civil service, and our commitment to flexible working is one of the reasons we consistently rank as one of the best employers in the UK."