Some 1,450 migrants arrived in the UK by boat this August, according to a analysis by London-based news agency PA Media released Tuesday.

A RECORD FOR MIGRANT BOAT ARRIVALS

The figure is thought to be a record for migrant boat arrivals in a single month, with the total almost topping the numbers for June and July combined. 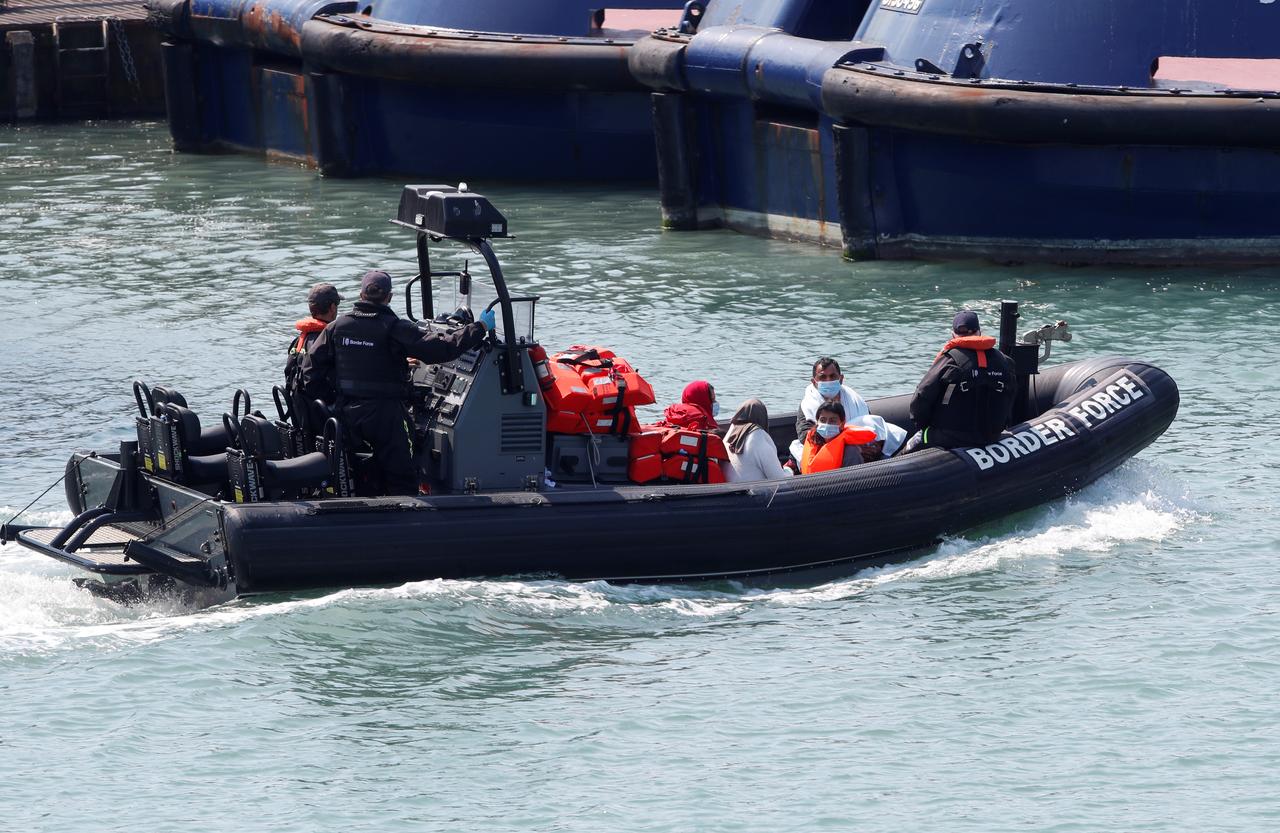 The UK has previously vowed to make the English Channel “completely unviable” for crossings, and blamed France for the rising numbers.