UK’s top court ruled that the service, known as MI5, will allow their nonstaff informants to engage in criminal activities when operating on cases of terrorism or organized crime.

A policy which allows British security service agents to commit serious criminal activities including violence is lawful, a tribunal ruled by a slim majority on Friday.

Four human rights groups had argued that it was against British law and the European Convention on Human Rights for the MI5 domestic spy agency to permit agents, those who are informants or provide intelligence but do not work directly for the government, to commit crimes including murder and torture. 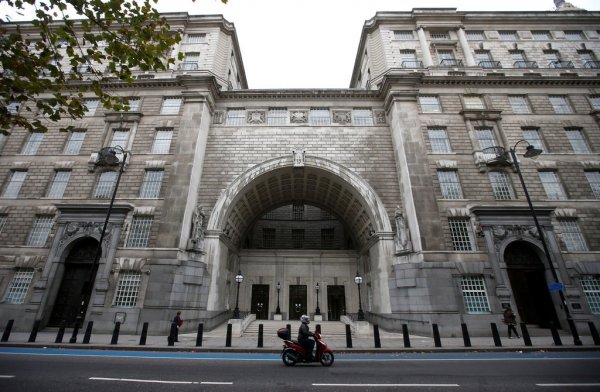 In its submissions, the government said it would be impossible for MI5 to operate, gather intelligence and prevent terrorist attacks without using agents and it was necessary for agents to be allowed to be involved in criminality.

However, it said that did not give them immunity from prosecution.

The Home Office (interior ministry) welcomed the decision, adding “the use of covert agents is an essential tool for MI5 as it carries out its job of keeping the country safe.