British Foreign Secretary Jeremy Hunt has said he agrees with Donald Trump's criticism of Sadiq Khan over his record on knife crime.

British Foreign Secretary Jeremy Hunt has sided with Donald Trump over his racist attacks on Sadiq Khan, the mayor of London and has said he shares the same understanding of the president.

“I AGREE WITH TRUMP”

The foreign secretary defended Trump and refused to criticize him for attacking Khan and retweeting a post by the racist and far-right commentator Katie Hopkins who also took to Twitter lobby racist remarks to the mayor.

“President Trump has his own style and I wouldn’t use those words myself,” Hunt told The Independent newspaper. “But the sentiment is enormous disappointment that we have a Mayor of London who has completely failed to tackle knife crime and spent more time on politics than the actual business of making Londoners safer,” Hunt added. 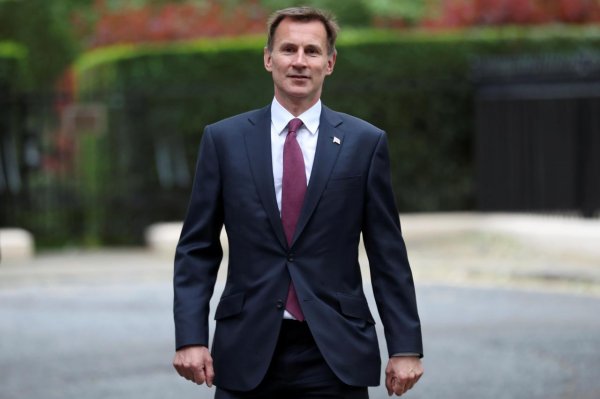 The foreign secretary, who is also one of the Conservative leadership contenders, said that he “150 percent” agrees with the president on his opinion of Khan and his tenure as mayor of London.