The companies in UK and around the world is preparing for Brexit. Even some Airline caterers are stocking meals.

British Prime Minister Theresa May tries to negotiate a deal with the EU. Last week May’s Brexit deal suffered a humiliating and dramatic defeat in Parliament. But she came up with an idea called “plan ‘B”. 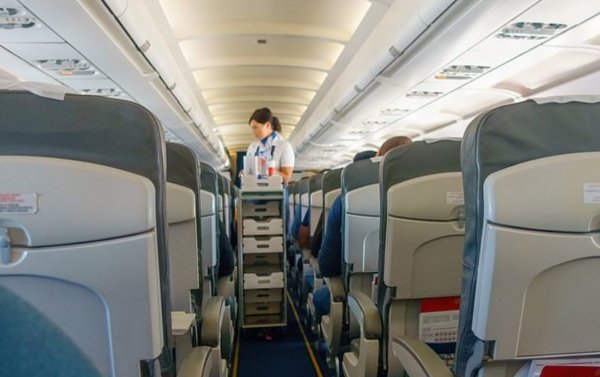 COMPANIES ARE PREPARING FOR A NO DEAL AGREEMENT

But companies around the world are preparing for the eventuality of a no deal Brexit and its implications. 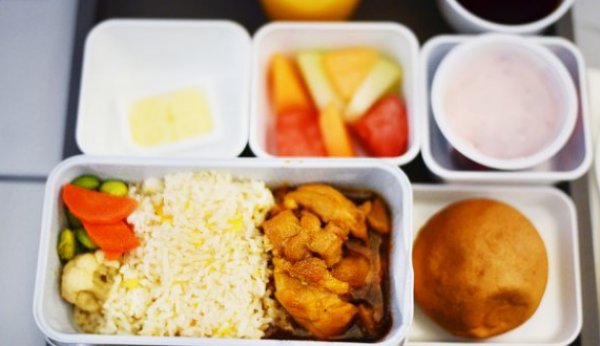