Police have shot dead a man after a stabbing attack in south London that left three people wounded.

A man was shot dead by police in South London after stabbing several people on Sunday, British police said in a statement.

The Metropolitan Police said in a statement that two people had been stabbed in Streatham High Road, Lambeth at approximately 2.00 p.m. (1400GMT).

A HOAX DEVICE WAS FOUNDSTRAPPED TO THE BODY

"As part of a proactive counter-terrorism operation, armed officers were in immediate attendance and shot a male suspect, who was pronounced dead at the scene," Lucy D'Orsi, deputy assistant commissioner. She said a third person also received minor injuries during the incident.

"The circumstances are being assessed; the incident has been declared as terrorist-related," an earlier statement from Metropolitan Police said. A device found strapped to the body of the suspect was discovered to "a hoax device," D'Orsi added.

One man is being treated for a life-threatening injury, according to the statement, with two women also receiving medical treatment, one with a non-serious injury and another with minor injuries. 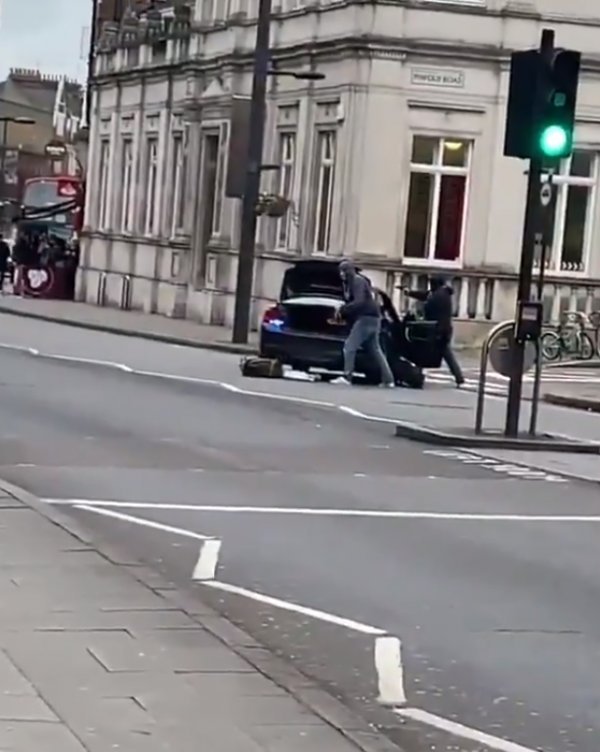 "Thank you to all emergency services responding to the incident in Streatham, which the police have now declared as terrorism-related," Prime Minister Boris Johnson said on Twitter. "My thoughts are with the injured and all those affected," he said. 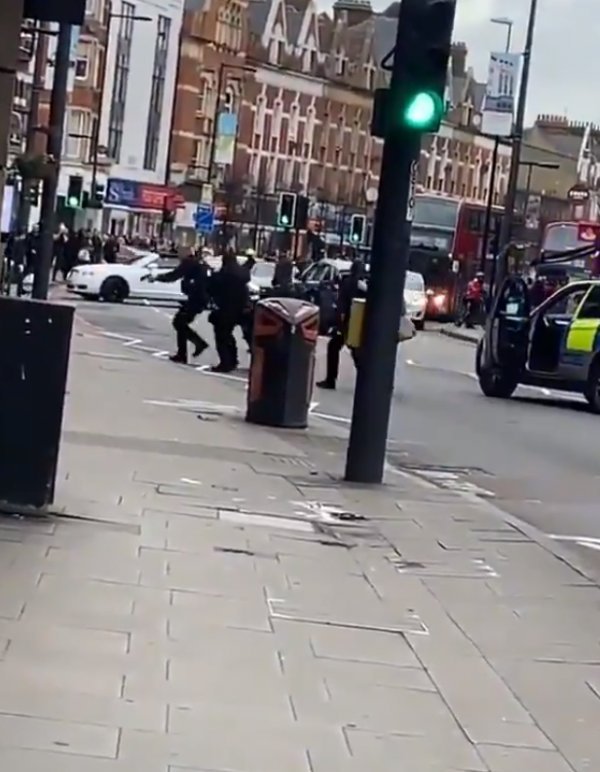 Local media claims that the attacker was under active police surveillance, and was well-known to counter-terror authorities. The incident came just over a month after a similar attack at the London Bridge.