British lawmakers used a vote on the government’s next steps on Brexit to wrest control of the process.

Britain’s House of Commons approved an amended motion late Monday that allows for voting on alternatives to the Brexit process, taking control of parliament from the government in an unprecedented move.

In an act of rebellion against the government’s handling of the Brexit process, three government ministers resigned shortly after voting for the amendment, which gives MPs parliamentary time on Wednesday against the government’s wish. Foreign and Commonwealth Office Minister Alistair Burt, who was responsible for the Middle East, Minister for Business and Industry Richard Harrington and Health Minister Steve Brine confirmed their resignations.

MPs backed the amendment to the government’s motion by 329 votes to 302 a majority of 27. The motion was later approved by 327 votes to 300. Labour Party leader Jeremy Corbyn praised MPs for taking control. Where the government has failed, the House of Commons must succeed, he said. 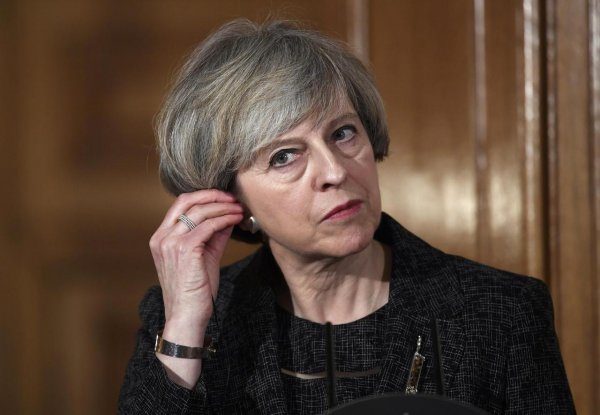 The government said it was “disappointing to see this amendment pass", as it "made a clear commitment to providing a process to find a majority in parliament for a way forward this week.”

"This amendment instead upends the balance between our democratic institutions and sets a dangerous, unpredictable precedent for the future," the Brexit department said in a statement. "While it is now up to parliament to set out the next steps in respect of this amendment, the government will continue to call for realism any options considered must be deliverable in negotiations with the EU," he said. "Parliament should take account of how long these negotiations would take, and if they’d require a longer extension which would mean holding European parliamentary elections," he added.

The House of Commons is expected to debate various options Wednesday, including revoking Article 50, a second referendum, and some other types of Brexit options to hold indicative votes. Earlier on Monday, British Prime Minister Theresa May said she still does not have "sufficient support" to bring her Brexit deal back to the House of Commons for a third vote. 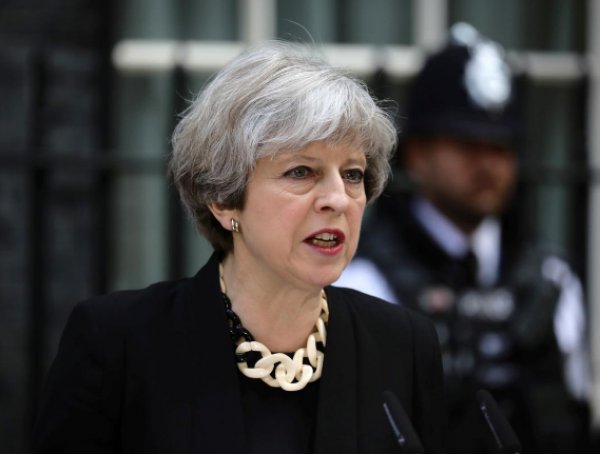 Making a statement at parliament on her meetings with EU leaders last week in Brussels, May said she wanted the UK to be able to leave the EU on March 29. "I hope we can all agree, we are now at the moment of decision," she told MPs. She added that her government remained committed to seeking a consensus in the House of Commons if her deal is not passed, though she added she was "skeptical" of this process. "The [indicative] votes could lead to an outcome that is un-negotiable with the EU," she told lawmakers.

The EU agreed to a Brexit extension until May 22 if May’s deal is approved by the House of Commons this week. If the deal is not approved by parliament, the EU would allow an extension to April 12. UK voters decided to leave the bloc after a more than 40-year-long membership following a referendum in 2016.