Neo-Nazi who planned to murder Labour MP Rosie Cooper in a terrorist attack has been jailed for life.

A British neo-Nazi was jailed for life on Friday over a plot to kill Labour MP Rosie Cooper.

HE PLEADED GUILTY TO PLOTTING ACTS OF TERRORISM

Jack Renshaw, who is also a convicted paedophile, will serve a minimum jail term of 20 years, according to the sentence by the Old Bailey.

Renshaw’s plot was shared with authorities by an anti-racism campaign group, Hope Not Hate, when they found out that he revealed his plans to kill Cooper with a 48 centimeter knife in his local pub in 2017. He pleaded guilty to plotting acts of terrorism after admitting he had plans to kill the MP. "My deepest wish is that this case is the last occasion when any public servant, any politician, has their life threatened for simply doing their job,” Cooper said in a statement that followed the sentencing. 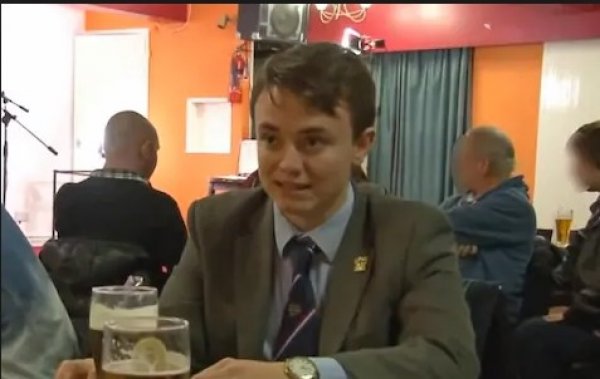 She said she believes that "today justice has been served.” “Not for me personally, but for every MP and public servant, and for our democratic way of life which affords us the privilege of free speech, without fear of violent retribution." 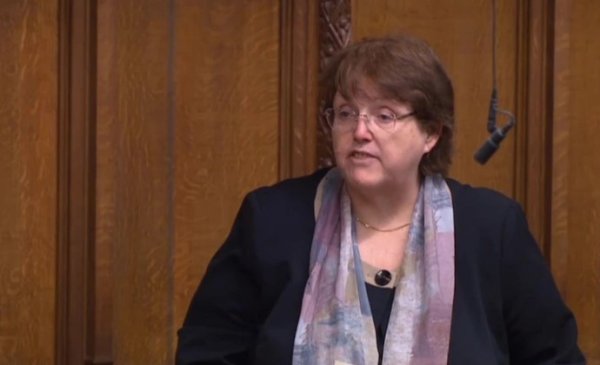 Labour MP Jo Cox was murdered back in 2016 before the Brexit referendum by Thomas Mair, a far-right terrorist who has been jailed for life. “This is for Britain”, “keep Britain independent”, and “Britain first”, Mair was heard while repeatedly shooting and stabbing Cox.

Since the divisive referendum, a number of MPs have received death threats through social media and emails.