British ministers were on Friday reported to be considering a second national lockdown after new coronavirus cases almost doubled to 6,000 per day.

Britain is likely to need to reintroduce some national coronavirus lockdown measures sooner rather than later, a former senior government health advisor said on Saturday.

Prime Minister Boris Johnson said on Friday that he did not want another national lockdown but that new restrictions may be needed because the country was facing an “inevitable” second wave of coronavirus.

“I think some additional measures are likely to be needed sooner rather than later,” Neil Ferguson, a professor of epidemiology at London’s Imperial College, told the BBC.

Ministers were on Friday reported to be considering a second national lockdown after new coronavirus cases almost doubled to 6,000 per day, hospital admissions rose and infection rates soared across parts of northern England and London. 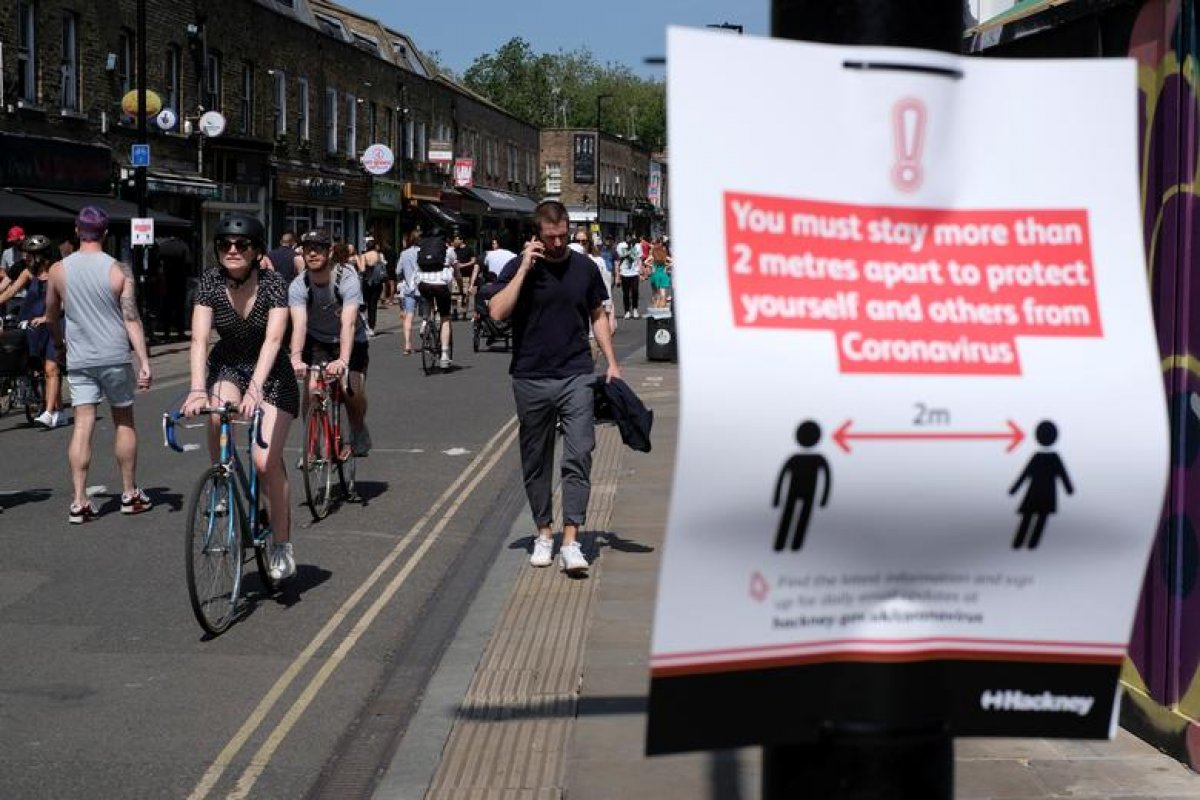 “Right now we’re at about the levels of infection we were seeing in this country in late February, and if we leave it another two to four weeks we’ll be back at levels we were seeing more back in mid March, and that’s going to - or could - cause deaths,” Ferguson said.

Ferguson served on the government’s main scientific advisory board until May, when he stepped down after breaking lockdown rules himself.

He said future lockdown restrictions did not need to be as strict as those introduced in March to be effective in slowing the renewed spread of the disease.