The wave of government spending on vaccines comes as local media reported on Sunday that Johnson told his Conservative Party colleagues he aims to return the country to near-normality by July.

British Business Secretary Alok Sharma announced on Sunday a wave of new investment to accelerate development and mass production of a coronavirus vaccine, as British Prime Minister Boris Johnson told members of his party that he wanted the country to return to normal by the end of July.

"WE NEED TO FIND A WORKABLE VACCINE"

Speaking at the daily press briefing, Sharma announced 34,636 people had died from coronavirus across the UK, a rise of 170 in the last 24 hours. “We need to find a safe, workable vaccine,” Sharma said.

He said all participants in phase one of the Oxford University clinical trial had received their vaccine doses earlier in the week, and are now being monitored. Imperial College London’s vaccine will move into clinical trials by mid-June. 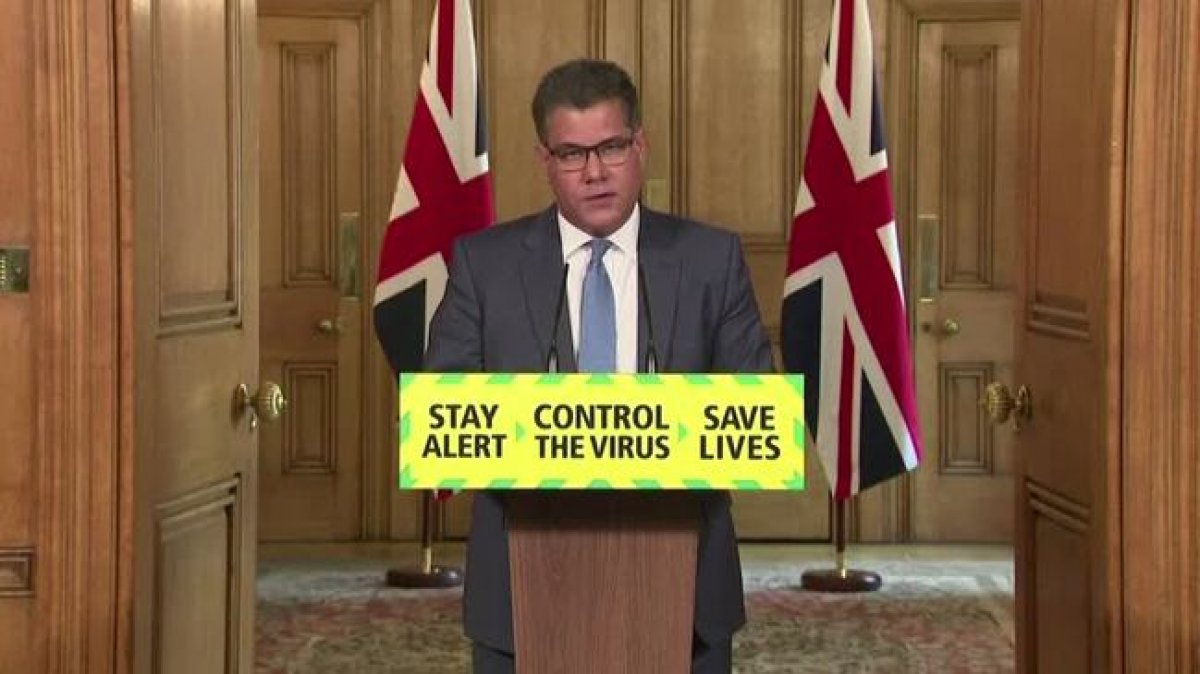 Sharma said the government had previously invested £47 million ($56.7 million) in both vaccine projects, and was now investing a further £84 million. The fresh wave of investment would be used to accelerate and mass produce the Oxford vaccine, if it proves successful, so that there will be enough doses to be given to the British people straight away. 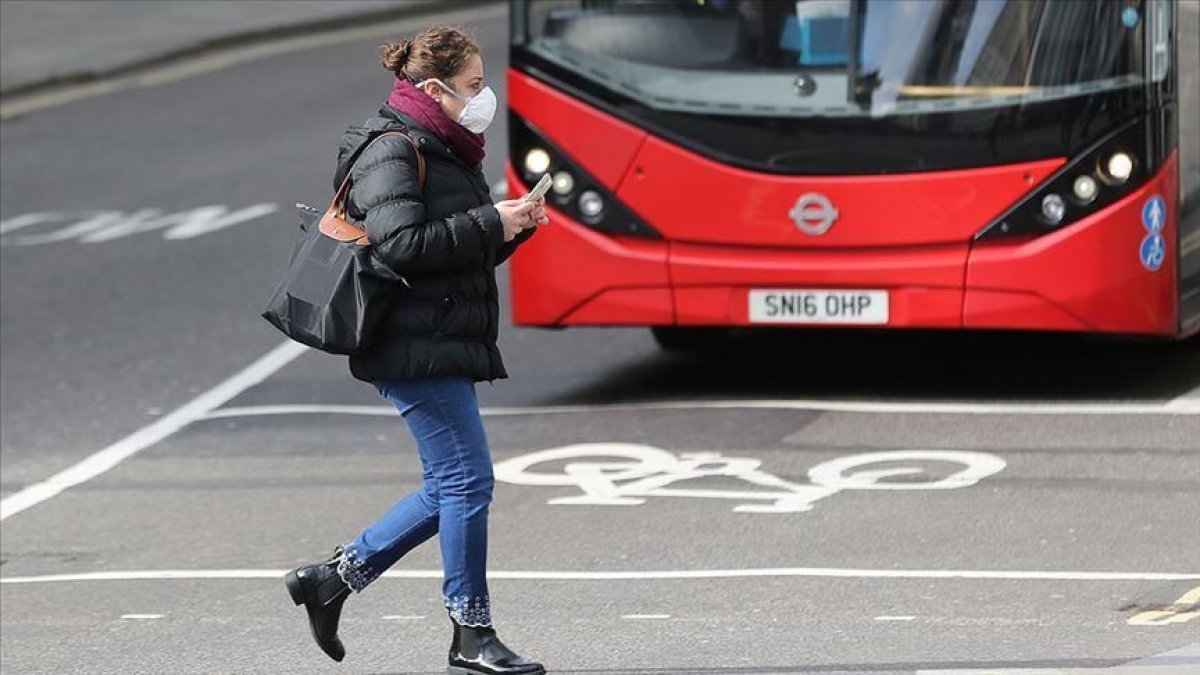 Sharma announced a further £94 million investment in the Vaccines Manufacturing Innovation Centre to be based in Oxfordshire. The centre will open in summer 2021, a year ahead of schedule, and be able to produce enough vaccines for the entire British population within six months.

Until then, the government will build a rapid deployment facility, costing £38 million, and will begin manufacturing at scale from the summer.