British police have ordered a halt to Extinction Rebellion protests in London after a week of civil disobedience by climate change activists who have targeted government building and major financial institutions.

"Any assembly linked to the Extinction Rebellion 'Autumn Uprising'... must now cease their protest(s) within London," the police said in a statement late on Monday. 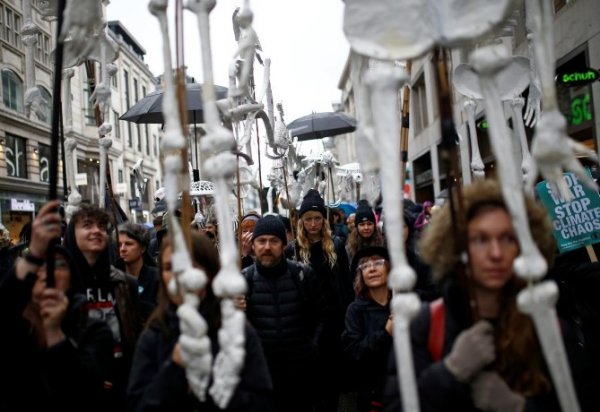 Extinction Rebellion uses civil disobedience to highlight the risks posed by climate change and the accelerating loss of plant and animal species. 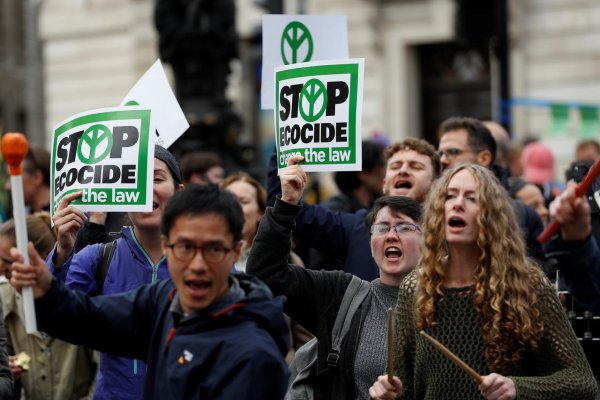 "The climate and ecological emergency isn’t going away and we remain resolute in facing it," the group said in response to the police move. "We urge the government and the authorities to join us in doing the same. We cannot do it alone."