UK government under pressure to review coronavirus rules at Christmas

The British government came under intense pressure on Tuesday to revise its plan to relax coronavirus restrictions for five days around Christmas, with two influential medical journals making a rare joint appeal for the policy to be scrapped.

The leader of the main opposition Labour Party joined a chorus of politicians also calling on the government to change course as a surge of infections led to London being moved up into the strictest level of a tiered coronavirus restrictions system.

"IT WILL COST MANY LIVES"

In what was only their second joint editorial in more than 100 years, the British Medical Journal and the Health Service Journal said the government should be tightening the rules rather than allowing three households to mix over five days.

“We believe the government is about to blunder into another major error that will cost many lives,” the editorial said. 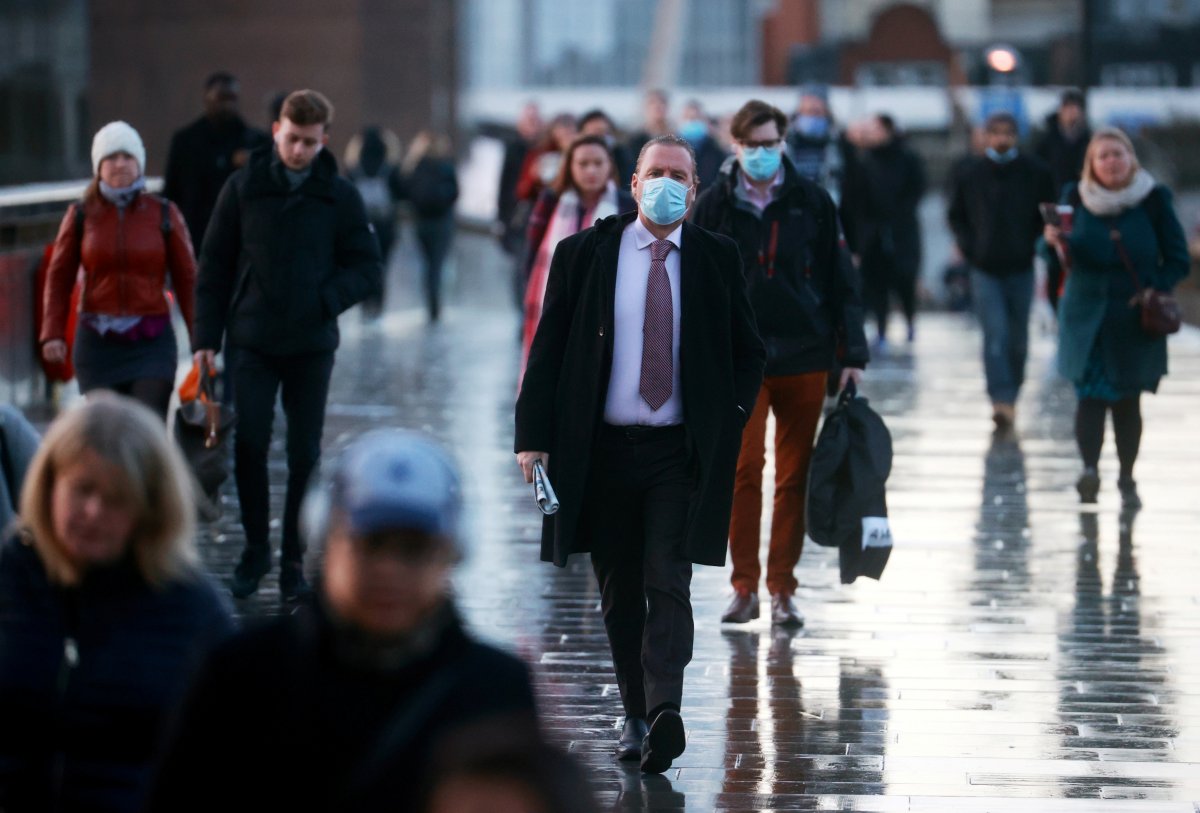 "IT SERVES NO ONE"

It argued that Britain should be following the more cautious examples of Germany, Italy and the Netherlands which have just announced they were tightening restrictions.

Britain has recorded 64,402 deaths from coronavirus, the second highest number in Europe.

“I understand that people want to spend time with their families after this awful year, but the situation has clearly taken a turn for the worse since the decision about Christmas was taken. It serves no one for politicians to ignore this fact,” Labour leader Keir Starmer said. 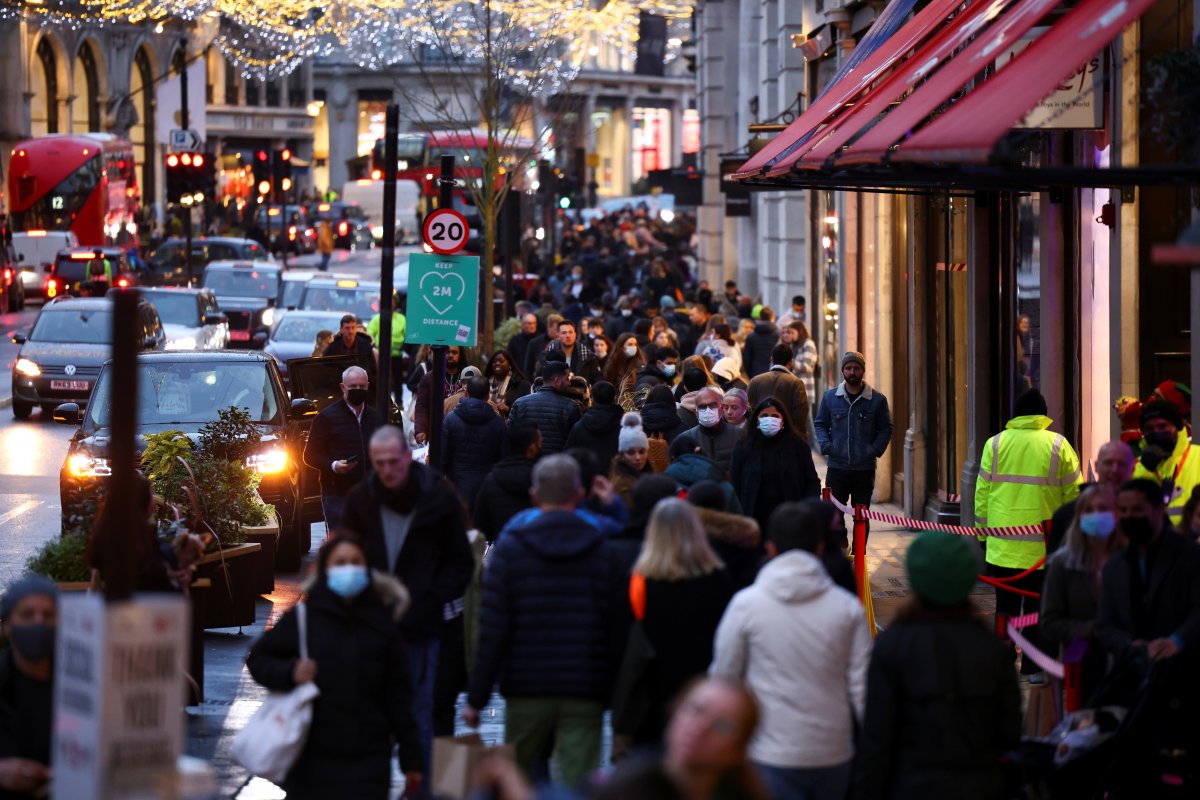 A STATEMENT FROM THE GOVERNMENT

The mayor of London, Labour’s Sadiq Khan, also said the government should look again at its Christmas plans.

“We must all ensure that we are careful and responsible over the Christmas period,” Johnson’s spokesman said.

“We’ve always said that Christmas this year will not be normal but we wanted to ensure that families and friends have the option to meet up in a limited and cautious way should they wish.”