Prime Minister Boris Johnson used his own struggle with weight on Monday to urge the British to get fitter and tackle widespread obesity that could heighten coronavirus risks.

JOHNSON: I WAS TOO FAT

New government measures to help people shed weight include banning TV and online adverts for junk food before 9.00 p.m., ending “buy one get one free” deals on such foods, and flagging calories on menus of large restaurants plus possibly on alcohol. 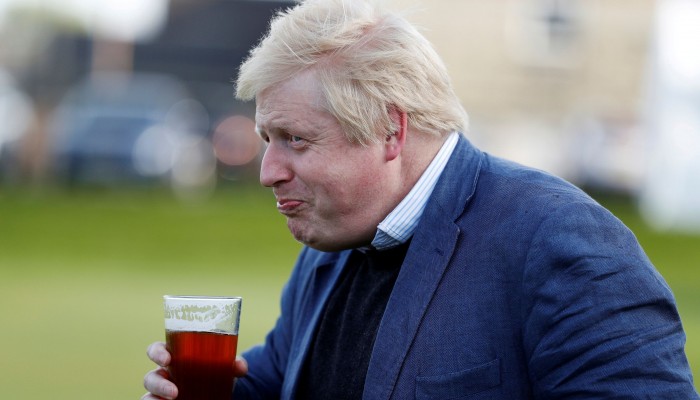 Johnson, 56, who has lost more than a stone (6 kg) since a life-threatening brush with coronavirus, was responding to research showing that those who are obese or overweight are at increased risk of death or severe illness from the disease. 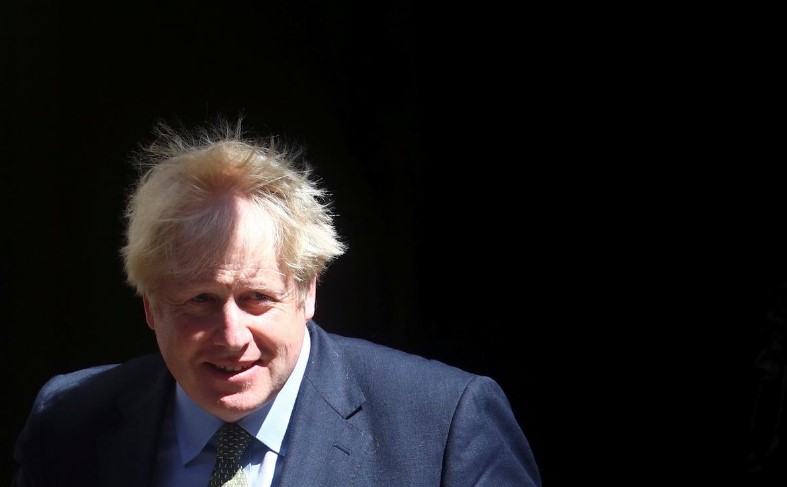 “I’ve always wanted to lose weight for ages and ages and like many people I struggle with my weight, I go up and down. But since I recovered from coronavirus I have been steadily building up my fitness,” he said in a Twitter video on Monday.

“When I went into ICU (intensive care) when I was really ill, I was way overweight ... and, you know, I was too fat,” he added, describing his new regime as a gentle run in the morning which gives him more energy during the day.