UK, France and Germany say they fear the Iran nuclear deal is at risk of collapsing after the US pulled out of the agreement.

France, Germany, and UK on Sunday voiced concern about the deterioration of security in the Persian Gulf and escalation of tensions amid Iran’s nuclear activities.

"THE DEAL WILL COLLAPSE"

In a joint statement released by the French president’s office, the three countries said they were worried by the "risk that the Joint Comprehensive Plan of Action (JCPoA) further unravels under the strain of sanctions imposed by the U.S. and following Iran’s decision to no longer implement several of the central provisions of the agreement." 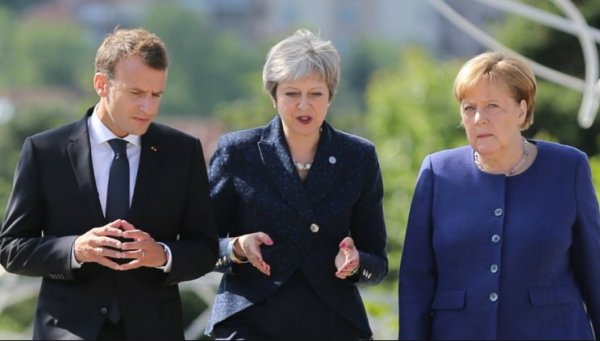 Referring to a previous statement by Tehran that it was willing to remain in the agreement, they urged Iran to reverse its recent decision to surpass the uranium enrichment limits stipulated by the nuclear agreement -- also known as the JCPOA -- and return to full compliance with the agreement.

"THE DIALOGUE IS NECESSARY"

Additionally, the European nations expressed their concern on recent attacks "in the Persian Gulf and beyond, and by the deterioration of the security in the region," it noted. "We believe the time has come to act responsibly and seek a path to stop the escalation of tensions and resume dialogue," the statement said. "The risks are such that it is necessary for all stakeholders to pause and consider the possible consequences of their actions." 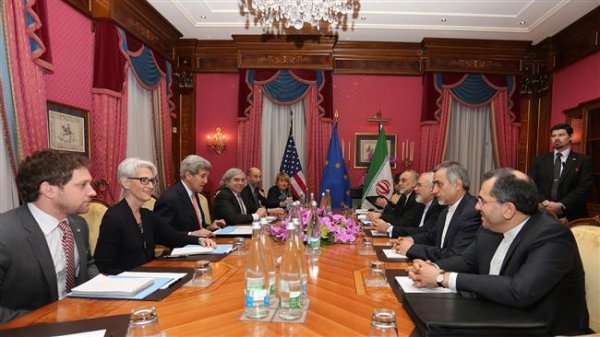