Theresa May urges lawmakers to back ‘improved Brexit deal.'

The UK and the EU have agreed to “legally binding changes” to the EU withdrawal agreement and the political declaration, British Prime Minister Theresa May said Monday night.

“There was a clear concern in British parliament over one issue in particular: the Northern Ireland backstop,” May said at a joint news conference with European Commission President Jean-Claude Juncker following a meeting in the French city of Strasbourg.

“Having an insurance policy to guarantee that there will never be a hard border in Northern Ireland is absolutely right,” as it would honor Britain’s “solemn commitments” in the 1998 Belfast Agreement, she said. “But if we ever have to use that insurance policy, it cannot become a permanent arrangement and it is not the template for our future relationship,” she added. 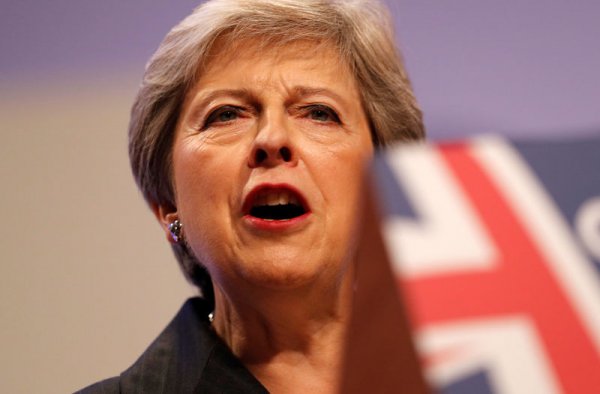 Underlining her deal, which saw a historic defeat in January, needed legally binding changes, May said: “Today we have agreed on them.”

May’s statement came just before a second “meaningful vote” is due Tuesday in the House of Commons. “Now is the time to come together, to back this improved Brexit deal, and to deliver on the instruction of the British people,” she urged members of the House of Commons.

Juncker believed “it is high time to complete the withdrawal process in line with the wishes expressed by the government of the UK and to move on as swiftly as possible to the negotiation of our future partnership.” He stressed that the UK had a second chance for requests for changes in the agreement but there will not be a third time. He urged the deal to be ratified by the British parliament.

The British government also published the text of the motion for Tuesday’s vote. The motion asks lawmakers to pass five documents, including two that were the original Withdrawal Agreement and the Political Declaration agreed to by the UK and the EU but later rejected by British MPs; one that reduces risk the UK ‘could be deliberately held in the Northern Ireland backstop indefinitely and commits the UK and EU to work to replace the backstop with alternative arrangements by December 2020; a joint statement that sets out commitments to enhance and expedite the process and one that sets out sovereign action by the UK to provide assurance the backstop would only temporary. 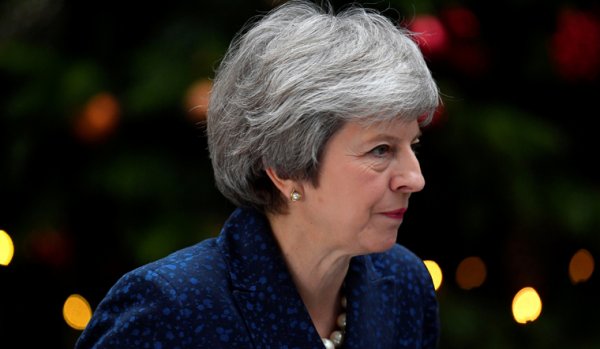 May’s deal was rejected Jan. 15 by a majority of 230 votes in the parliament, giving the prime minister the worst defeat for a sitting government for decades.

Parliament passed an amendment to give May a mandate to seek legally binding changes on the EU withdrawal. However, the EU said it would not open the agreement for further negotiations.

March 12: Parliament will vote on May’s deal and the political declaration, as well as the three new documents, revealed Monday night. If the parliament passes the deal this time around, the UK will leave the EU on March 29 with that deal. If the deal is voted down again, on the following two days lawmakers are expected to discuss and vote on two amendments.

March 13: MPs will vote whether to leave without a deal. If they vote to leave with no deal, the UK will have left the EU on March 29 and since there will be no deal in effect it is unclear what will happen in the immediate aftermath. But if the lawmakers reject to leave the EU without a deal, another vote will be held Thursday, March 14.

March 14: British parliament will vote whether the country needs more time for an orderly exit. If MPs agree to extend Article 50 and therefore the negotiation process, talks will be extended for a period of time subject to agreement with the EU.

THE ONLY LAND BORDER BETWEEN THE UK AND THE EU

As the UK will leave the bloc at the end of March, the border between Northern Ireland a UK territory and the Republic of Ireland will remain as the only land border between the UK and the EU. The border at the moment is invisible, and people, goods and services can travel through it freely. But as the UK leaves the EU, the border, technically, will need some sort of checks.

Due to the sensitive nature of the region and because the free passage is one of the crucial articles of the 1998 Belfast Agreement, the UK, EU, Northern Ireland and Ireland all reject the idea of returning to a hard border where checkpoints and customs buildings will need to be installed. The border issue has been one of the thorniest in Brexit talks. 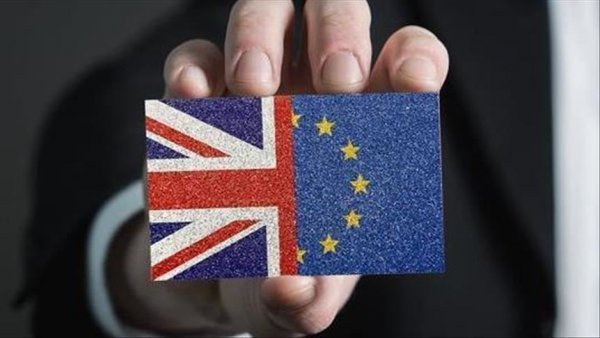 The main disagreement over the border issue has been an EU suggested backstop keeping Northern Ireland in the EU single market and the Customs Union after Brexit until a solution is found because it would create a sort of a border within the UK in the Irish Sea. May has said she would not give in to any solution that would divide the UK and negotiated for a UK wide backstop.

However, this concession from the EU failed to impress parliament as the new type of backstop had no clear end date and cannot be ended unilaterally by the parties. The UK is set to leave the bloc March 29 as a result of a 2016 referendum where British voters decided to leave the union after more than 40 years of membership.