The British parliament postponed the vote on Saturday on the Brexit agreement obtained by Boris Johnson on Thursday.

UK Parliament has requested an extension of the Oct. 31 deadline to leave the European Union after lawmakers delayed the Brexit vote Saturday.

BRITAIN ASKED THE POSTPONE FOR THE THIRD TIME

EU Council President Donald Tusk said he received the extension letter and that he would begin consulting with EU leaders on how to respond to Britain’s request.

Supported by the opposition and rebel deputies excluded from the Conservative Party, the Letwin amendment was narrowly approved (322 votes in favour, 306 against). 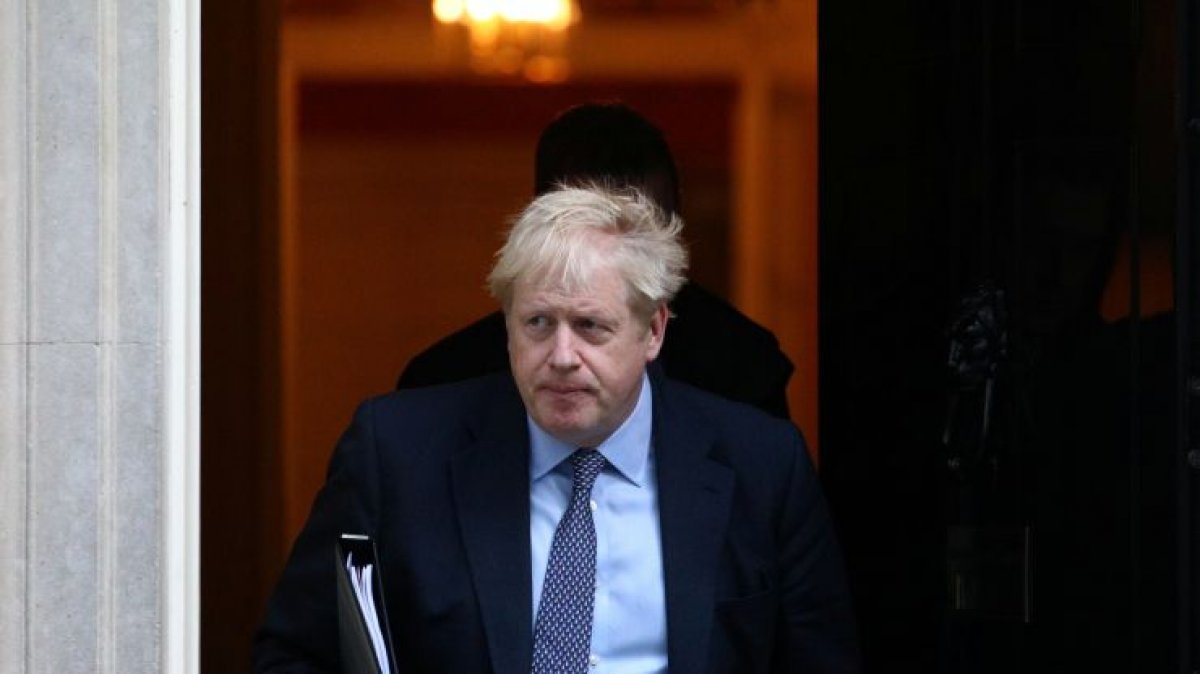 It is the third time that Britain has asked the EU to delay the deadline for Brexit.

The amendment delays a decision on Boris Johnson’s Brexit deal and rules out a no-deal Brexit on 31 October.