British PM Boris Johnson has said the government has followed the best scientific advice and in April described its response to the pandemic as an “apparent success”.

The United Kingdom’s suspected coronavirus death toll has hit 54,852, according to a Reuters tally of official data sources that underlines the country’s status as one of the worst hit in the world.

The  tally comprises fatalities where coronavirus was mentioned on death certificates in England, Wales and Northern Ireland up to June 19, and up to June 21 in Scotland. It also includes more recent hospital deaths.

Unlike the lower death toll published daily by the government which health officials said on Monday stood at 43,575, the death certificate figures include suspected cases. 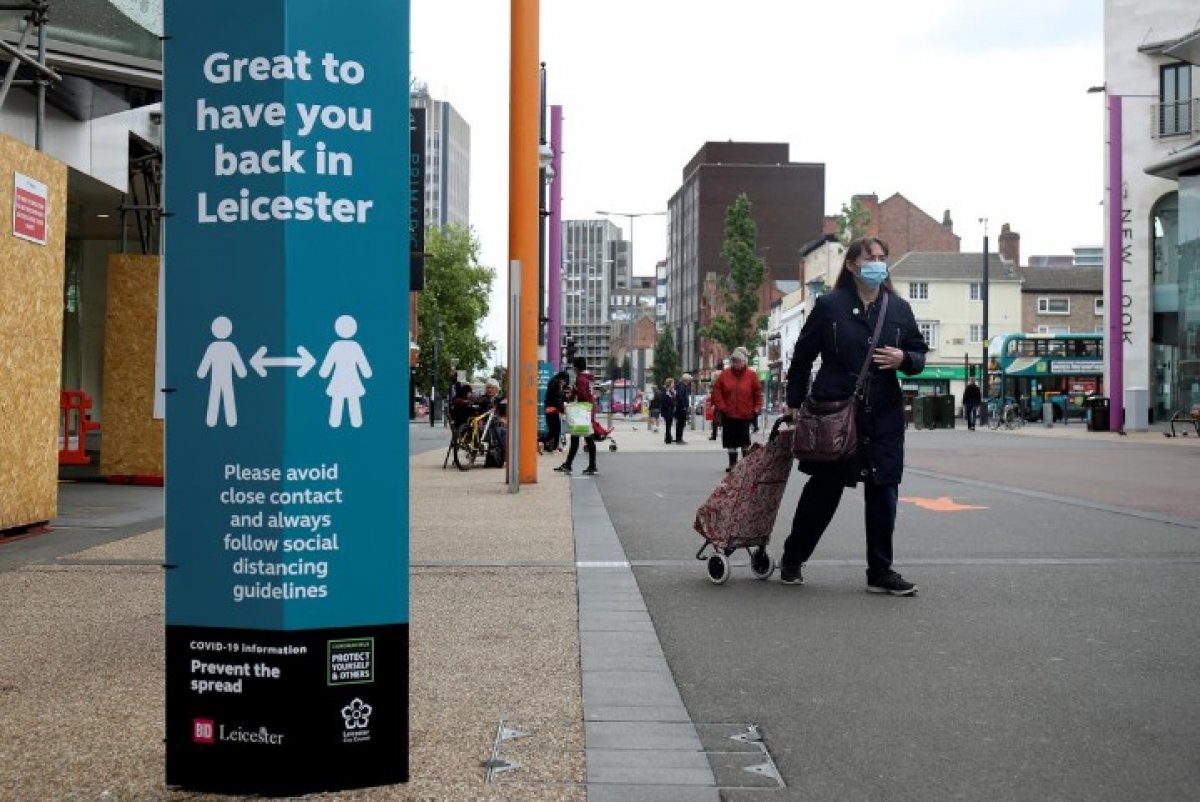 Prime Minister Boris Johnson is scheduled to announce an infrastructure investment programme later on Tuesday to help revitalise the economy after the coronavirus lockdown. But the large death toll means criticism over his handling of the pandemic - that Britain was too slow to impose a lockdown or protect the elderly in care homes - is likely to persist.