Britain broke the law by allowing arms sales to Saudi Arabia that might have been deployed in the war in Yemen, an English court ruled on Thursday after activists said there was evidence the weapons had been used in violation of human rights statutes.

While the court’s decision does not mean Britain must immediately halt arms exports to Saudi Arabia, it does mean that there is a stay on the granting of new export licenses to sell arms to the kingdom - Britain’s biggest weapons purchaser.

The United Nations has described the conflict in Yemen, which has killed tens of thousands of people including thousands of civilians, as the world’s worst humanitarian crisis. 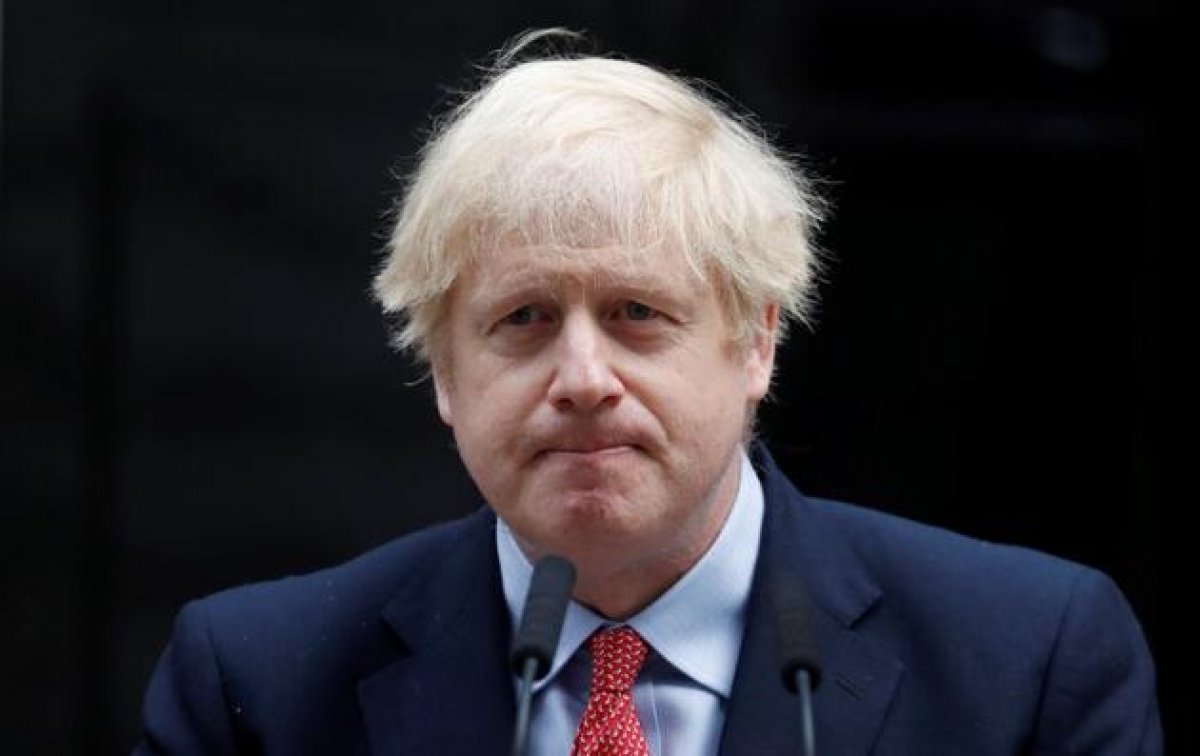 Britain is the world’s sixth largest seller of arms, after the United States, Russia, France, Germany and China, according to the Stockholm International Peace Research Institute (SIPRI).

Saudi Arabia accounted for 43 percent of Britain’s global arms sales in the past decade. BAE Systems, Britain’s biggest defense company, generates 14 percent, or around 2.6 billion pounds ($3.3 billion), of its group sales from Saudi. 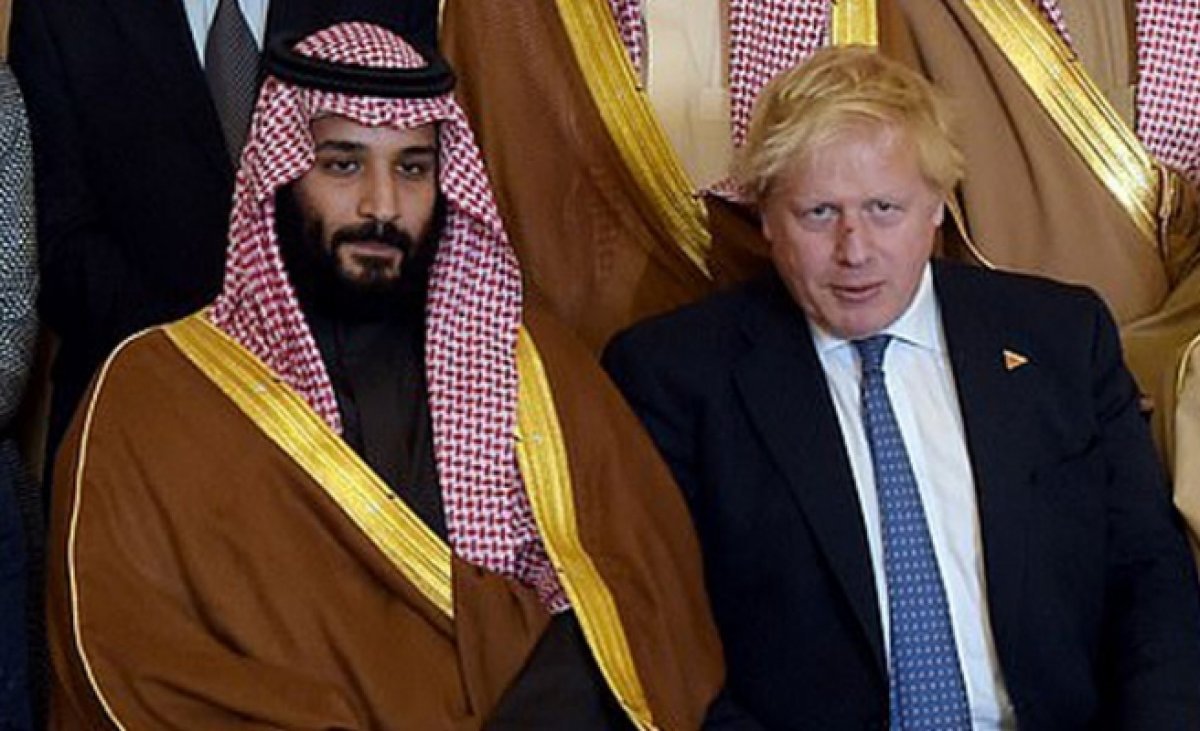 The British government is negotiating a multi-billion-pound deal to sell Saudi Arabia 48 new Typhoon fighter jets, but the deal has been held up by an embargo imposed by Germany, whose firms account for about a third of the content on the aircraft.