The British government has asked Japan to help build its 5G wireless networks without Huawei Technologies, the Nikkei said on Sunday, a further step in a global technology and security war between the United States and China.

British officials met with their counterparts in Tokyo on Thursday, two days after Britain ordered Huawei equipment purged from its 5G networks by the end of 2027, the Nikkei said.

As Britain prepares to leave the European Union, fears over the security of Huawei have forced Prime Minister Johnson to choose between the United States and China, weighing a critical alliance against billions in investment. 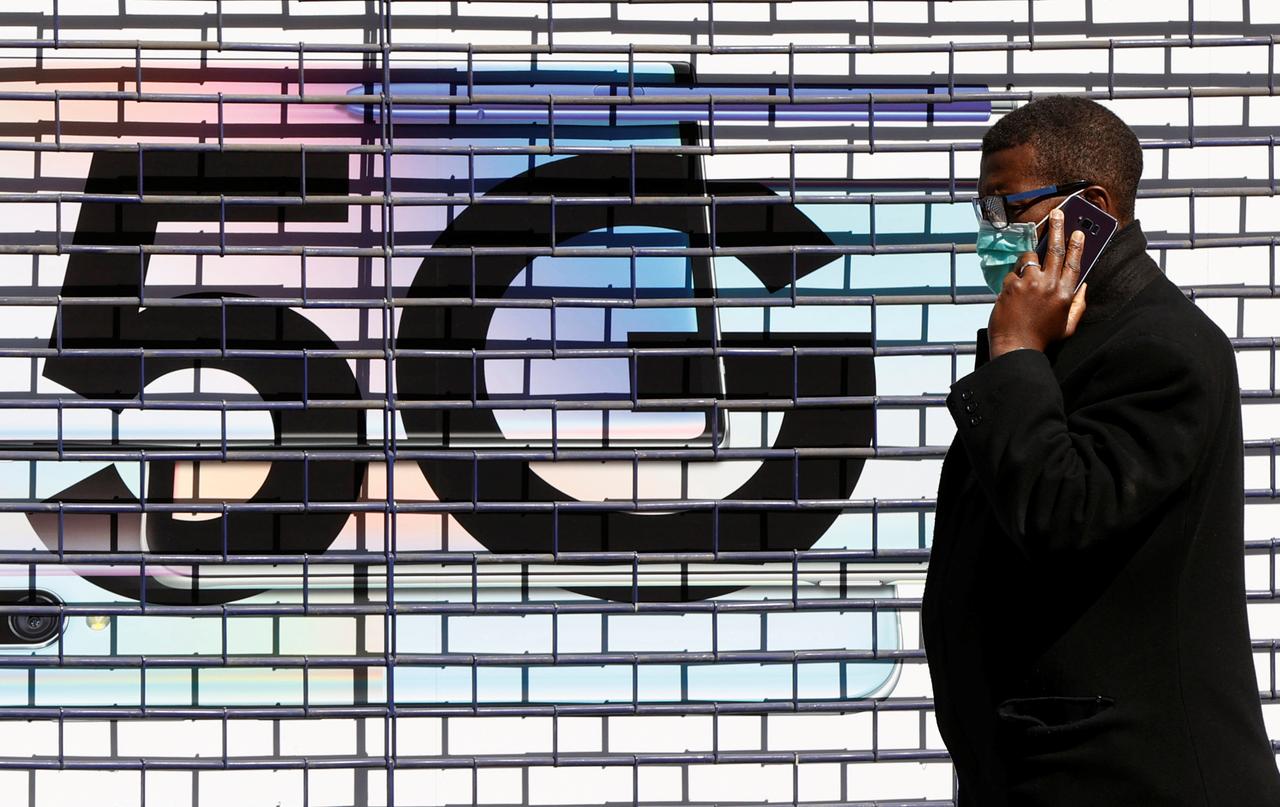 China opposes the exclusion of companies from certain countries without evidence, and doing so can damage the progress of humanity, said Chinese foreign ministry spokesman Wang Wenbin when asked about the report at a daily news conference in Beijing on Monday.