UK academics discuss what comes next for Brexit

With just a week to go before scheduled divorce date, event at Essex University discusses contingencies.

With just a week left before the scheduled date of Brexit, talks are underway for an extension requested by British Prime Minister Theresa May for the UK’s divorce from the EU.

Campaigns are growing louder for a second referendum and even revoking Article 50 to remain in the bloc. Some 1 million people are planning to attend a massive rally for a “People’s Vote” on Saturday in central London. An event Thursday, one of many being held in the British capital at the moment, looked into various possibilities. Steve Peers from Essex University, an expert on the European Union, thinks there might be a longer extension to negotiate a softer version of Brexit. “One way or another the parliament would find a majority to ask her to renegotiate the future relationship and that could be done perhaps in a shorter period,” he told Anadolu Agency at an event organized at King’s College.

The event, Brexit: What Now?, also featured Anand Menon and Sara Hobolt from the London School of Economics. Peers argued it does not look like there is a majority in parliament for a “People’s Vote.” “The Labour Party supports it but in an ambiguous and indirect way,” he said. Even if the party supports a second referendum, there still might not be a parliamentary majority as there is a backlash within the party as some MPs are on the Leave side, he said. Peers suggested that local elections in May might stop Labour MPs from weighing in on a second referendum. 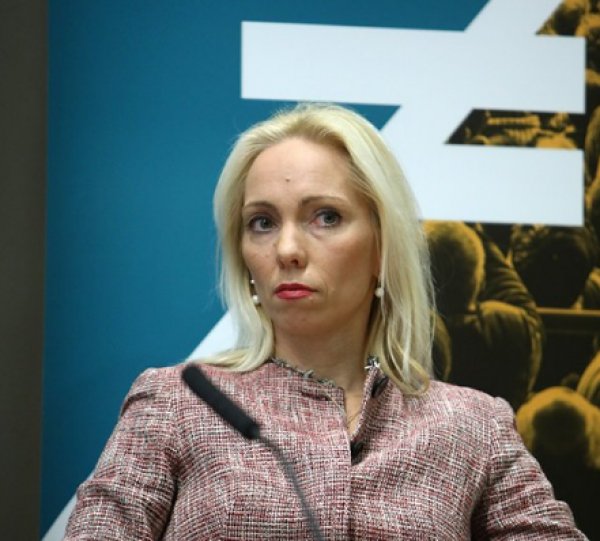 She said the main messages in a campaign for a second referendum and who would mobilize more voters would play important parts in how people would vote. Events over the next few days are expected to loom large in the fate of Brexit.