According to Israeli media, Cohen arrived in Abu Dhabi on Monday to hold talks on the agreement to normalize ties.

The UAE’s national security advisor on Tuesday received the head of Israeli spy agency Mossad as part of normalization deal between their countries, according to the official Emirates News Agency.

REGIONAL DEVELOPMENTS HAVE BEEN DISCUSSED

Efforts against the novel coronavirus was also among the issues discussed by the two sides. 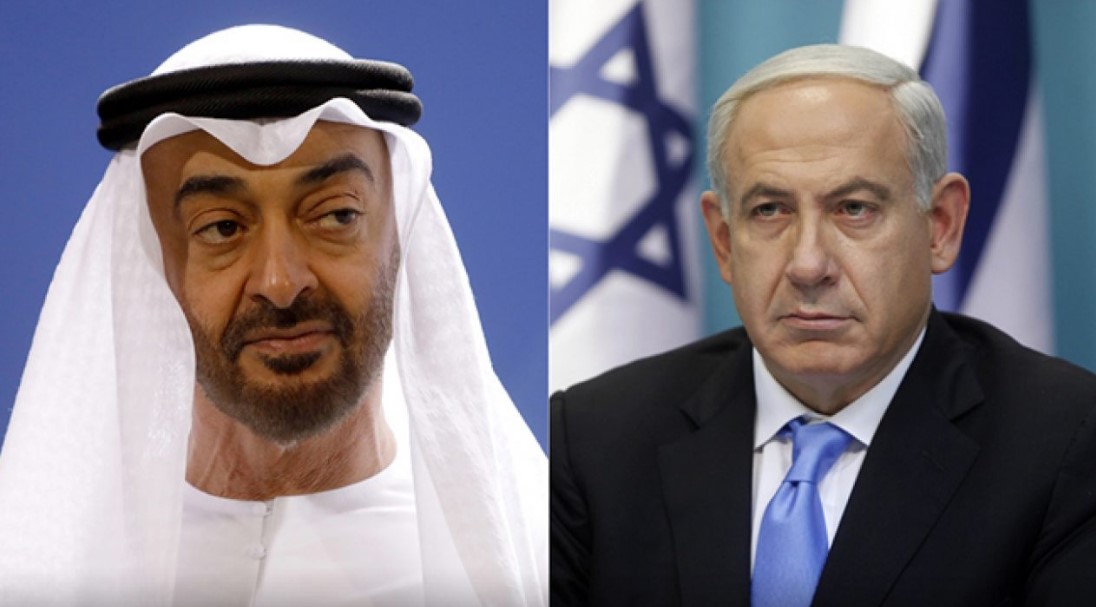 Last week, US President Donald Trump announced a deal between Israel and the UAE to normalize their relations. The UAE is the first Gulf state and third Arab nation to have full diplomatic relations with Israel after Egypt and Jordan.

Despite reports that the deal halted Israel’s controversial plan to annex parts of the West Bank, Netanyahu confirmed his government’s continued commitment to the annexation plan.