A direct commercial aviation line between Israel and the UAE is expected at the beginning of 2021, according to Israeli media.

“Historical event in the skies of Israel: The flight from Italy’s Milan to Abu Dhabi takes place for the first time in these minutes in coordination with the aviation authority of the Ministry of Transport,” Israeli Transportation Minister Miri Regev said on Twitter. Regev described the event as one of the fruits of a normalization agreement between Israel and the UAE.

Bahrain also plans to establish a direct maritime line with Israel, according to Israeli media. “The first Bahraini cargo ship will arrive soon from Khalifa bin Salman Port in Bahrain to Haifa Port,” Israeli Broadcasting Corporation said Tuesday in one of the controversial steps between the two countries. 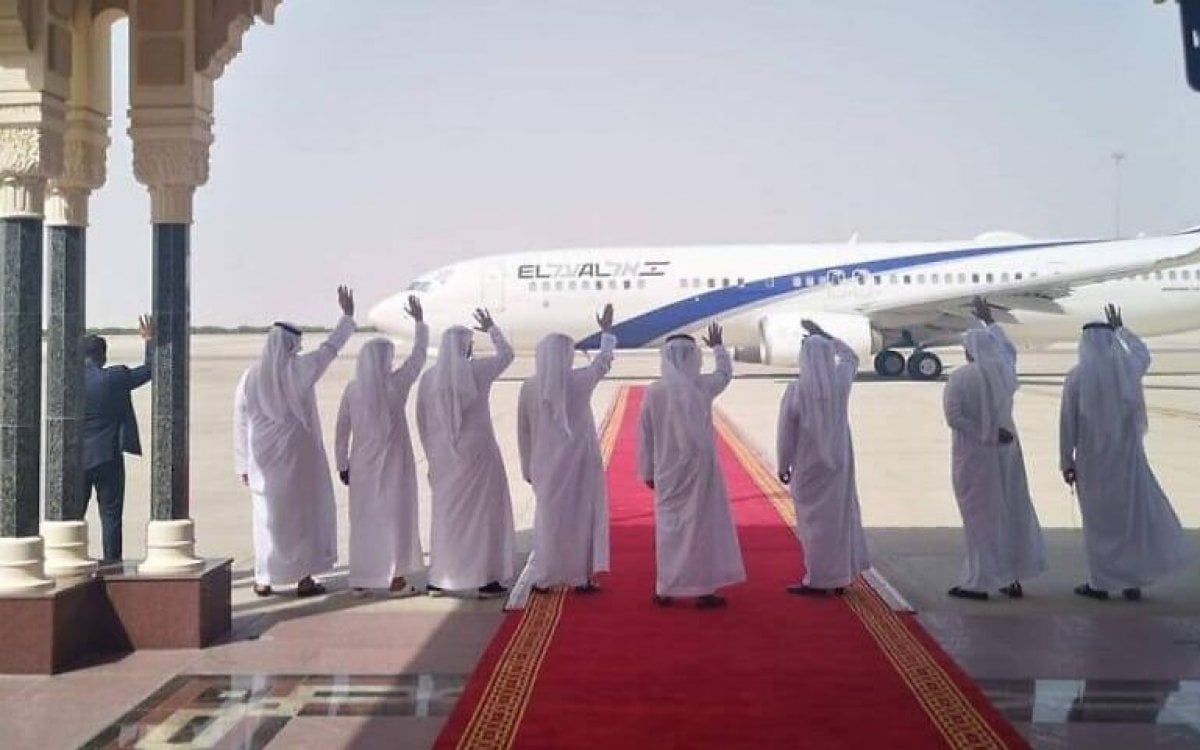 Bahrain, UAE and Israel agreed to establish full diplomatic, cultural, and commercial relations following the signing of the controversial agreements Sept. 15 at the White House.

The moves have been followed by a series of announcements on agreements and contracts between firms from all three nations.