On Aug. 13, the UAE and Israel announced a US-brokered agreement to normalize their relations, including opening embassies in each other's territory.

Israel and the United Arab Emirates (UAE) plan to sign their normalization agreement at the White House on Sept. 22, according to Israeli media on Monday.

DATE AIMS TO LET MORE LEADERS TO ATTEND THE CEREMONY

The Israeli Channel 12 News said that arrangements were underway between the UAE, the US, and Israel to organize a grand official signing ceremony in Washington DC in presence of US President Donald Trump, Israeli Prime Minister Benjamin Netanyahu and UAE Crown Prince Mohammed bin Zayed.

According to the broadcaster, the ceremony was originally planned to be on Sept. 13, the same day of signing the Oslo peace accord between the Palestinians and the Israelis in 1993. 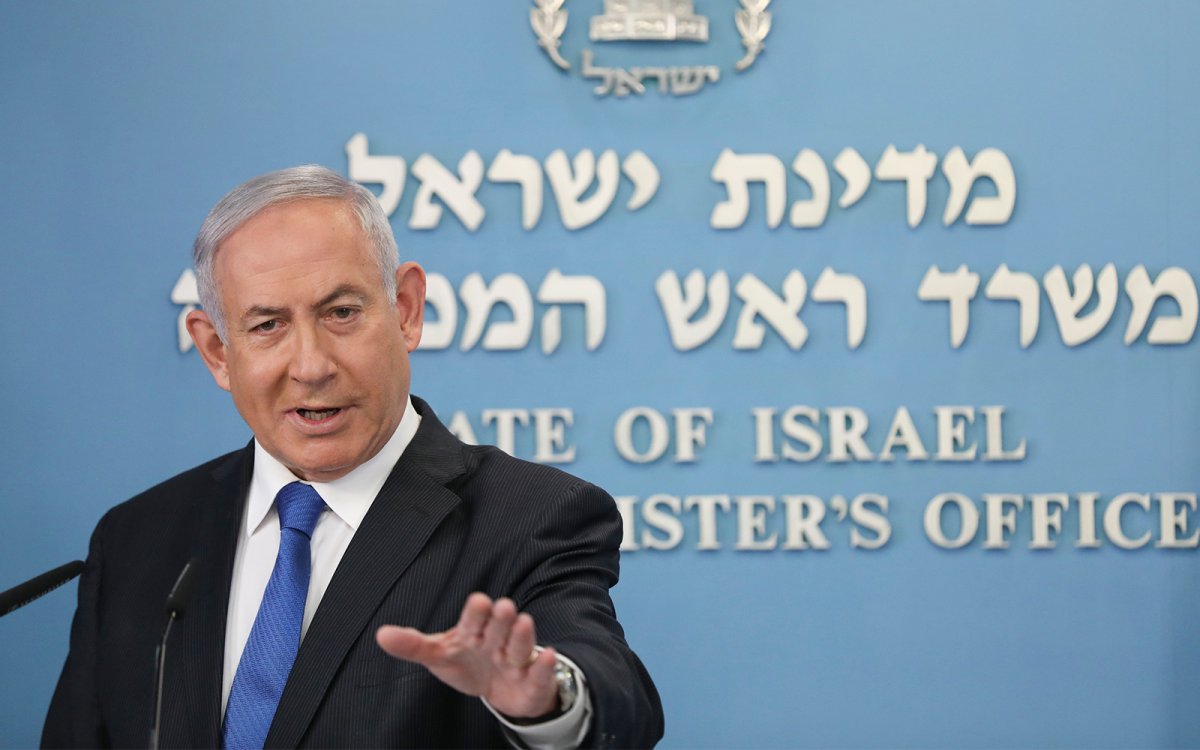 The event, however, may be pushed back to Sept. 22 where Netanyahu will manage to give his speech at the UN General Assembly's 75th session, it said.

The Israeli channel said the new date aims to let more leaders and representatives of Arab nations to attend the ceremony while they are present in the US for attending the UN General Assembly session. 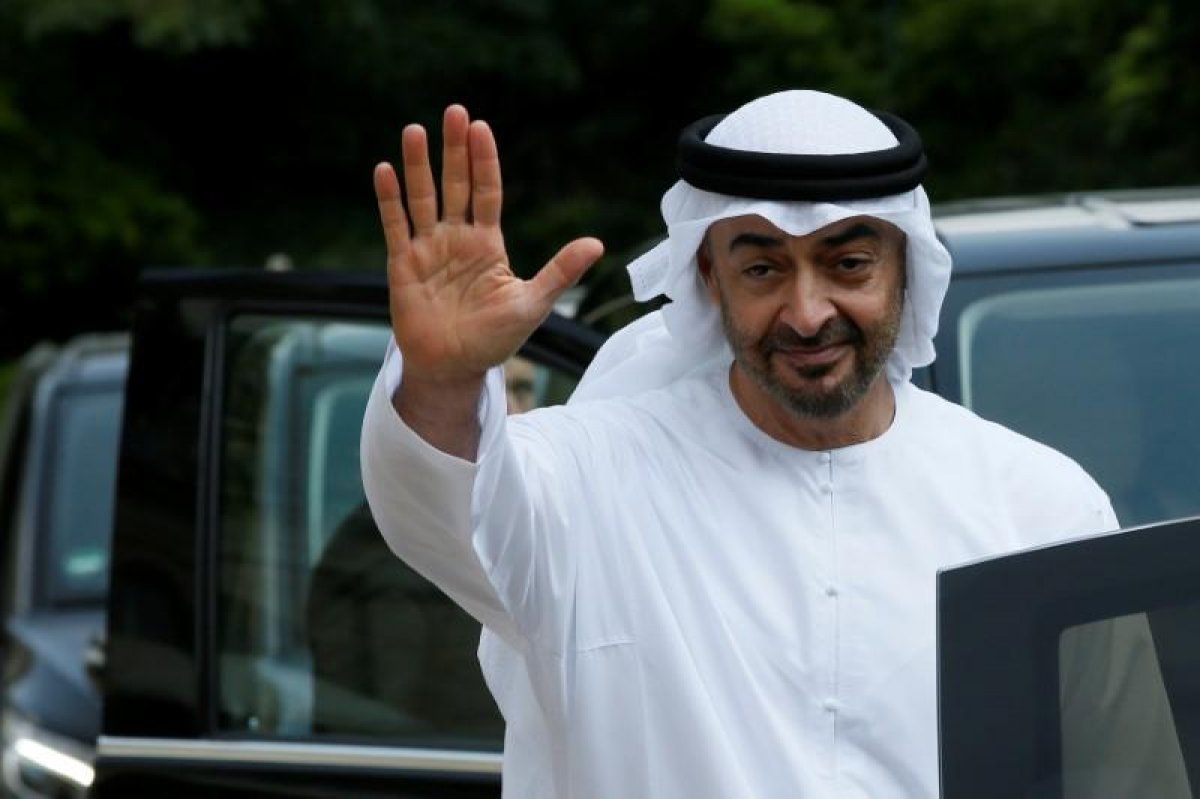 The Palestinian Authority and resistance factions have denounced the UAE-Israel deal, saying it does not serve the Palestinian cause and ignores the rights of Palestinians.

The Palestinian Authority said that any normalization with Israel should be based on the 2002 Arab Peace Initiative on the principle of "land for peace" and not "peace for peace" as Israel calls.