More than 250 people were massacred and over 500 injured after a series of blasts in April during Christian mass.

The United Arab Emirates has repatriated five Sri Lankans for their alleged involvement in the deadly Easter bombings, according to media reports on Friday.

THE SUSPECTS ARE BEING QUESTIONED

Officials from Sri Lanka’s Criminal Investigations Department (CID) had travelled to Dubai for investigation into the bombings, which was claimed by Daesh terror group. “[CID] officials […] have returned after apprehending five suspects over the Easter Sunday bombings,” Colombo-based Sunday Times reported. 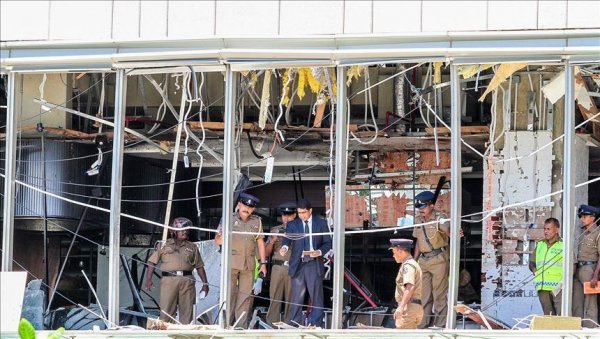 The media report said Mohamed Milhan, one of the repatriated suspects, was listed as “a terror suspect” even before the Easter Sunday terror attacks. “The suspects are currently being questioned by the CID in Colombo,” Sinhalese police said. 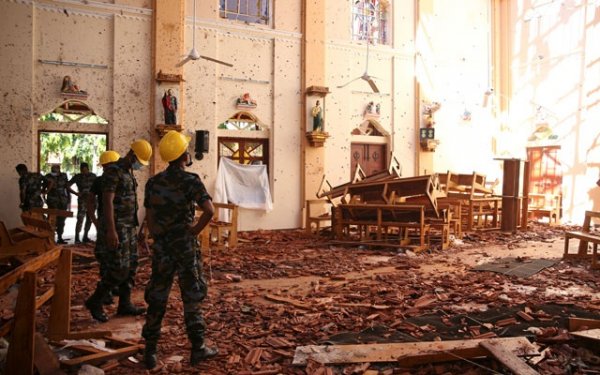