According to the local media, Lekima, China’s ninth typhoon of this year, is moving northwards and is expected to make a second landing along the coastline in Shandong.

The death toll from a major typhoon in eastern China rose to 28 on Sunday, with 20 people missing, state media reported, after torrential rains forced more than one million people to evacuate and triggered a landslide.

Typhoon Lekima made landfall early on Saturday in the eastern province of Zhejiang with winds gusting to 187 km (116 miles) per hour, causing travel chaos with thousands of flights canceled and rail operations suspended. 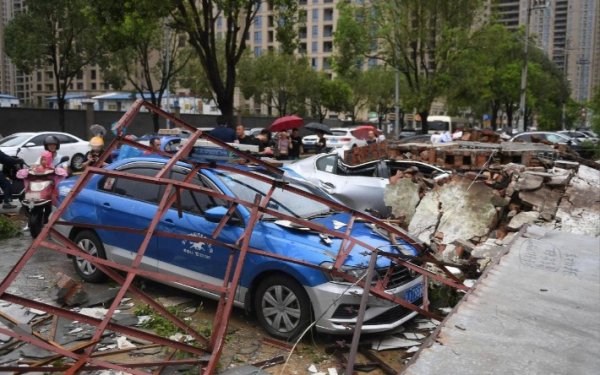 The typhoon damaged more than 173,000 hectares of crops and 34,000 homes in Zhejiang, provincial authorities said in estimating the economic losses at 14.57 billion yuan ($2 billion), the state news agency Xinhua said. 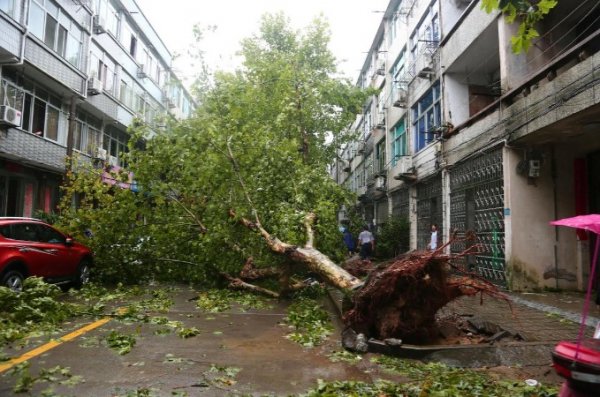 The deadly landslide occurred about 130 km north of the coastal city of Wenzhou, when a natural dam collapsed in an area deluged with 160 mm (6.3 inches) of rain within three hours, according to state broadcaster CCTV. 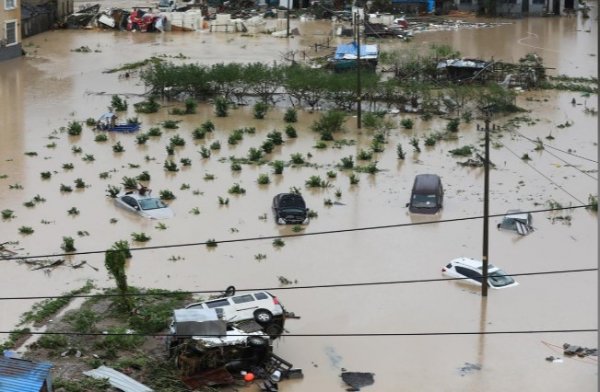 State media reports showed rescuers wading in waist-high waters to evacuate people from their homes, while the Ministry of Emergency Management said that more than one million people in the financial hub of Shanghai, as well as Zhejiang and Jiangsu provinces, have been evacuated. 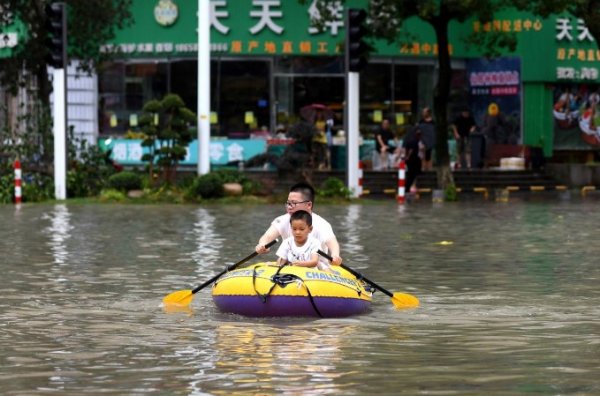 Some power had been restored to homes by Sunday while a portion of suspended railway lines resumed operations, CCTV said.

Some expressways between Shanghai and Shandong have been closed, CCTV said.