According to the report, Two suspects were apprehended by the Belgian authorities for hearings.

“The Belgian judicial authorities, in effective cooperation with Eurojust and Europol, targeted a terrorist group involved in the recruitment and training of ‘Kurdish terrorist fighters,’ ” Europol said in a statement. 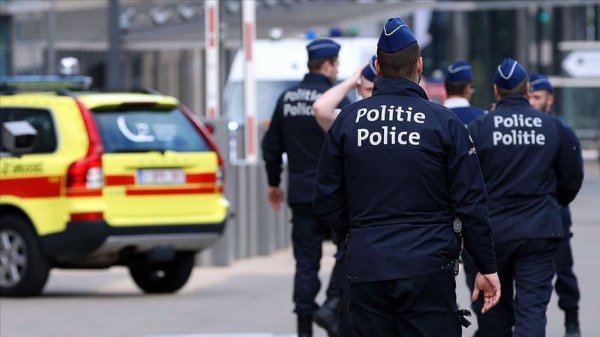 The EU’s judicial cooperation unit, Eurojust, facilitated the issuance and transmission of several European Investigation Orders that were swiftly executed in EU members states including Austria, Belgium, France, Germany and Switzerland, it added.

Headquartered in The Hague, the Netherlands, Europol assists the EU member states in their fight against serious international crimes and terrorism.