According to the shipping sources, two tankers have sustained damage in suspected attacks in the Gulf of Oman and the crew have been evacuated.

Two oil tankers were hit in suspected attacks in the Gulf of Oman and the crews have been evacuated, shipping firms and industry sources said on Thursday, a month after a similar incident in which four tankers in the region were struck.

ALL CREW MEMBERS HAVE BEEN RESCUED

The Bahrain-based US Navy Fifth Fleet said it was assisting the tankers after receiving distress calls following “reported attacks”. The United Kingdom Maritime Trade Operations, part of the Royal Navy, said it was investigating.

Details of the incident were not immediately clear, but one operator said it suspected its ship had been hit by a torpedo. Another shipping firm said its vessel was on fire in the Gulf of Oman. 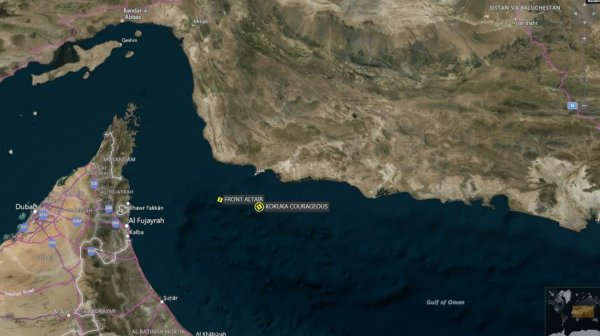 Oil prices surged by 4 percent after the report that has stoked tensions in the region that have already been heightened by attacks last month on Gulf oil assets amid a dispute between Iran and the United States over Tehran’s nuclear program. 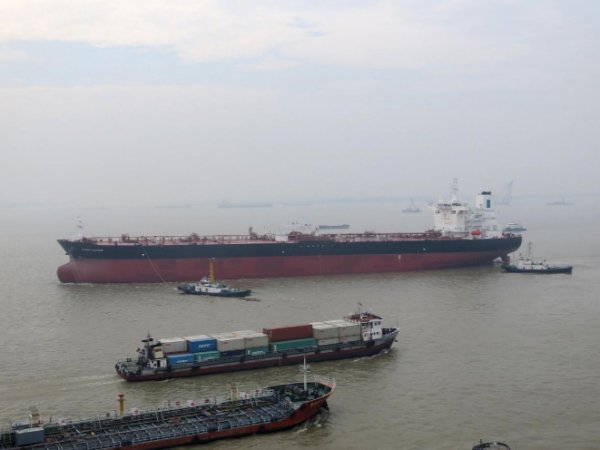 The Gulf of Oman lies at the entrance to the Strait of Hormuz, a major strategic waterway through which a fifth of global oil consumption passes from Middle East producers.