Another Turkish mosque was attacked in Germany. The attackers ripped up copies of the Qu’ran and vandalized the building.

A mosque was attacked in the German city of Kassel early Sunday. The attackers threw stones the building.

Another mosque in the city of Bremen was also attacked, many of Qu’ran copies were ripped up. 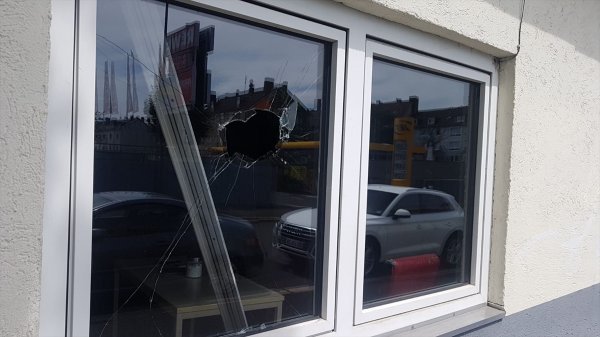 Seyfettin Eryörük, the head of the Kassel Central Mosque foundation said that the attack was made in the early morning while the community members weren't in the mosque. 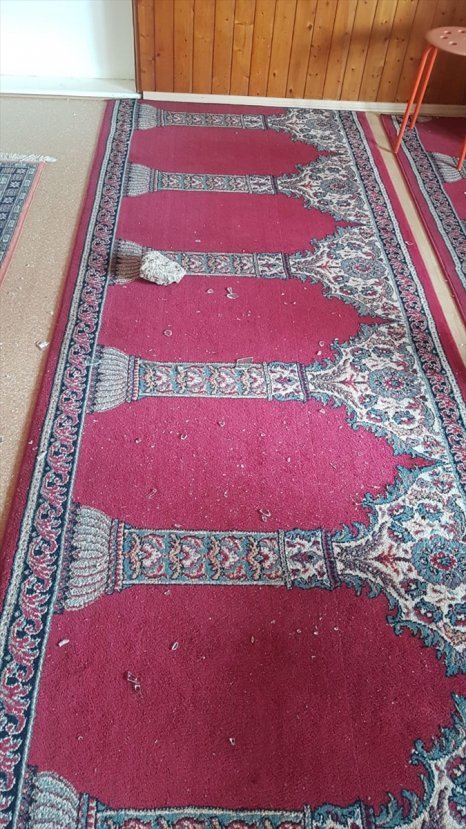 Eryörük has condemed the attack and called for justice.The attack caused no casualties but minor damage was caused to the mosque managed by the European Turk Union (ATB).

Attacks on mosques have recently increased, especially by supporters of the YPG/PKK terror group.  The attacks targeted Turkish mosques, associations and shops in various cities, including Berlin, Frankfurt, Hamburg, and Aachen. 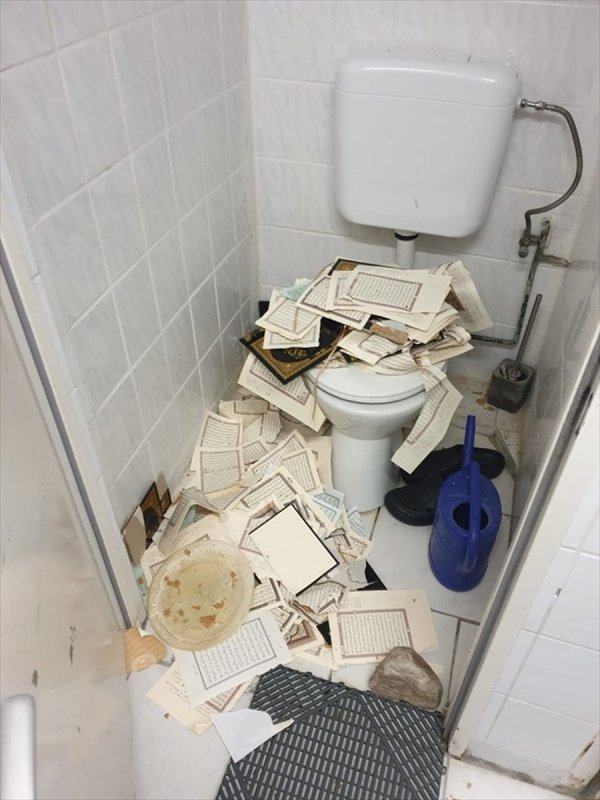 The PYD/PKK group and far-left organizations claimed responsibility for more than two dozens of attacks since launch of the Turkish military-led Operation Olive Branch in Syria’s northwestern region of Afrin against YPG/PKK-Daesh terrorists.