An explosion in an ammunition depot killed one person earlier this week in Achinsk town in Siberia.

At least two people have been killed in an explosion Thursday that rocked a Russian military base north of the country, according to Russia's Defense Ministry.

Six people sustained injured from the blast which occurred in the base located in Severodvinsk town in Arhangelsk region, the ministry said in a statement. 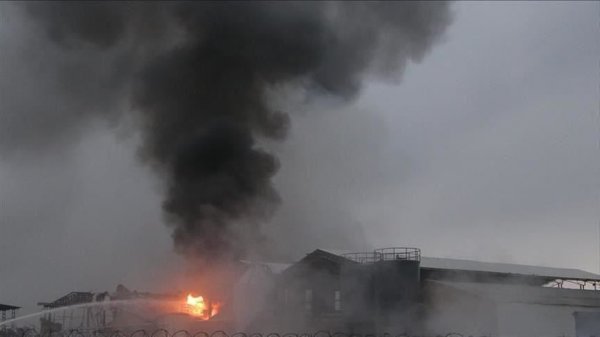 "As a result of the accident, six representatives of the ministry of defense and the developer received injuries of varying severity. Two specialists died from their wounds," it elaborated. The statement said the detonation took place during a missile engine test.

The ministry also noted no dangerous substance was released into the atmosphere or to the region and the radiation levels are normal.