Official sources reported that there was no immediate claim of responsibility.

Two Katyusha rockets fell near Baghdad International Airport on Sunday, according to the Iraqi Defense Ministry.

BOTH ATTACKS CAUSED NO CASUALTIES

No casualties have been reported and there was no immediate claim of responsibility.

It marked the third such attack on sites in the capital this week. 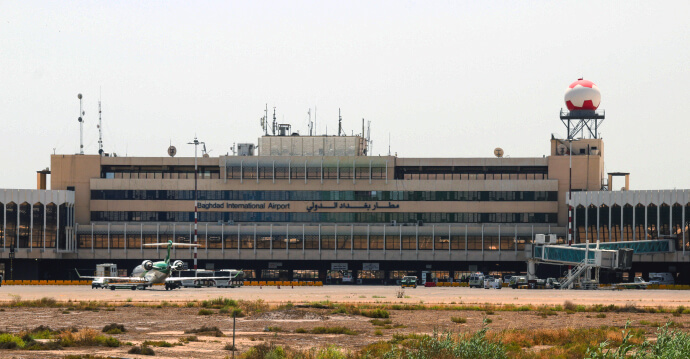 Three rockets also landed in the Green Zone on Thursday.