Only two countries - the United States and Guatemala - have already opened embassies in Jerusalem.

Israel and Kosovo have agreed to establish diplomatic ties and Kosovo, along with Serbia, will open embassies in Jerusalem, Israeli Prime Minister Benjamin Netanyahu said on Friday.

TRUMP HAS LAUDED ECONOMIC STEPS BETWEEN SERBIA AND KOSOVO

Netanyahu’s statement came shortly after US President Donald Trump made a similar announcement in Washington, where he met with leaders of Serbia and Kosovo as they agreed to normalize economic ties between them. 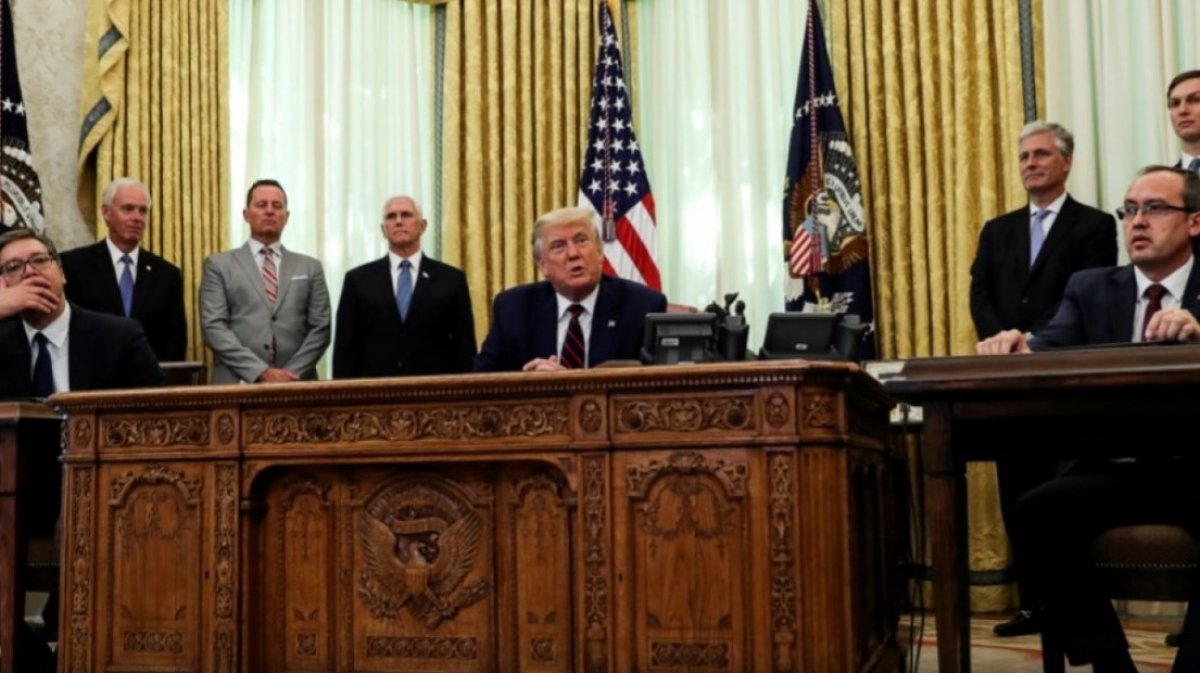 “Kosovo will be the first country with a Muslim majority to open an embassy in Jerusalem,” Netanyahu said. “As I’ve said in recent days - the circle of peace and recognition of Israel is expanding and more countries are expected to join.” Palestinians have opposed such moves. 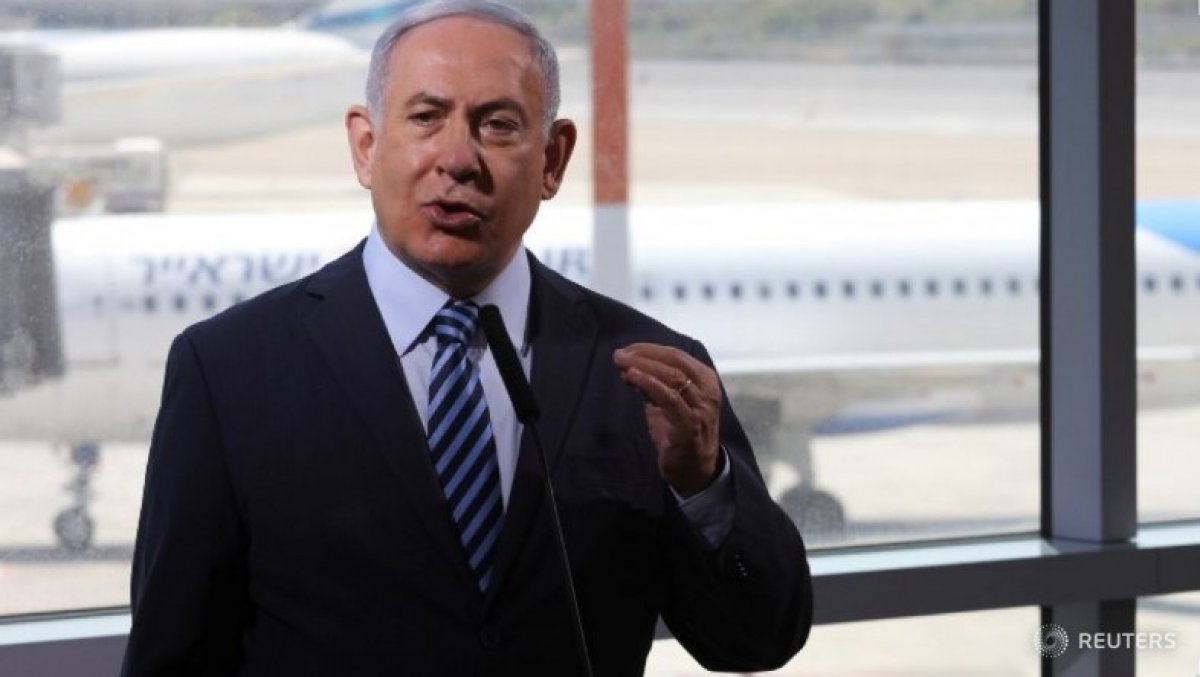 The status of Jerusalem is one of the thorniest obstacles to forging a peace deal between Israel and the Palestinians, who with broad international backing want East Jerusalem, captured by Israel in the 1967 Middle East war, as their capital.

Israel regards all of the city, including the eastern sector it annexed after the 1967 war, as its capital.

Israel and the United Arab Emirates last month agreed to normalize diplomatic ties in an accord Trump helped broker.