A major rescue operation is underway in northern France Tuesday after a boat carrying 20 migrants capsized off the coast of Loon-Plage.

EMERGENCY SERVICES HAVE BEEN DEPLOYED TO THE SCENE

According to reporting by daily Voice of the North, two people have died, including a child. Another 15 people have been rescued, with eight of them experiencing hypothermia and two are in cardiac arrest. Three people remain missing. 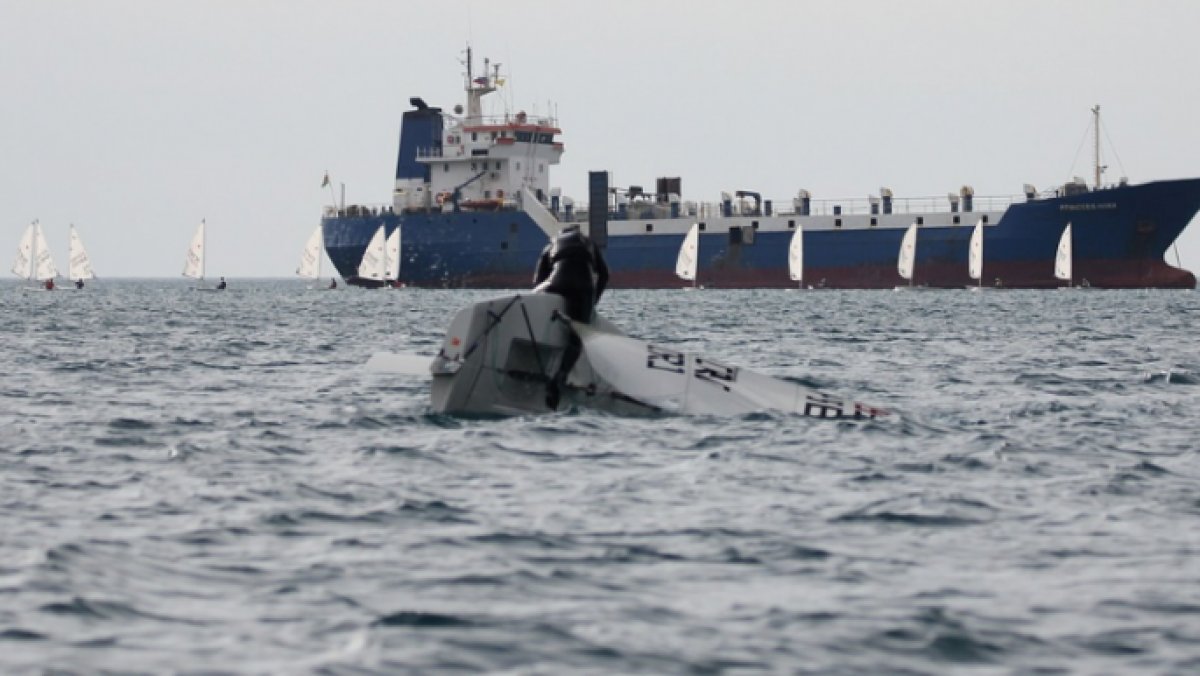 Firefighters and emergency medical services have been deployed to the scene, on both the docks and into the Channel, along with French Navy helicopters.

Loon-Plage lies to the west of the town of Dunkirk on the northern coast.