In the US, some 42% of adult Twitter users have at least a bachelor’s degree, which is at least 11 percentage points higher than the overall share of the public.

Twitter users are younger, more likely to identify as democrats, better educated and have higher incomes than the average United States adult, said a poll by the Pew Research Center.

The research shows characteristics and attitudes of Twitter users in the US as well as link those observation to actual Twitter behaviors, such as how often users tweet or how many accounts they follow. They believe that immigrants strengthen the country rather than weaken it, it added.

The number of adult Twitter users reporting a household income above $75,000 is 41%, nine percentage points higher than the general population. Twitter users are 25% more likely to be Democrats rather than Republican. Also, Twitter users identify themselves as less conservative than non-Twitter users in terms of political ideology. 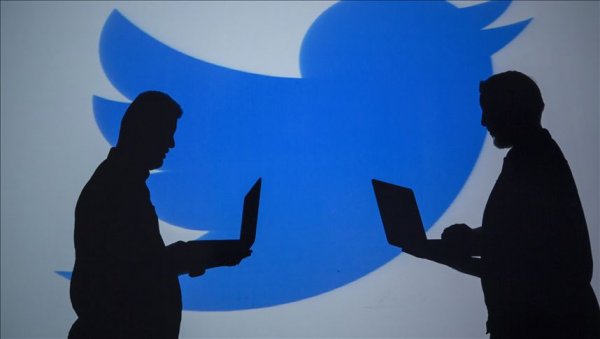 The research also shows the behavioral differences on race, immigration and gender issues. A larger share of Twitter users say that blacks are treated less fairly than whites (64% of Twitter users vs. 54% of Americans). They are also more likely than the US general public to say that immigrants strengthen the US (66%) and that barriers exist in society that make it harder for women to get ahead (62%).