The eldest son of US President Donald Trump posted a since-deleted tweet on Monday with a viral video of doctors talking about the drug hydroxychloroquine.

The video was posted by others on Facebook Inc and Alphabet Inc-owned YouTube and taken down for breaking those sites’ rules on coronavirus misinformation after racking up tens of millions of views. 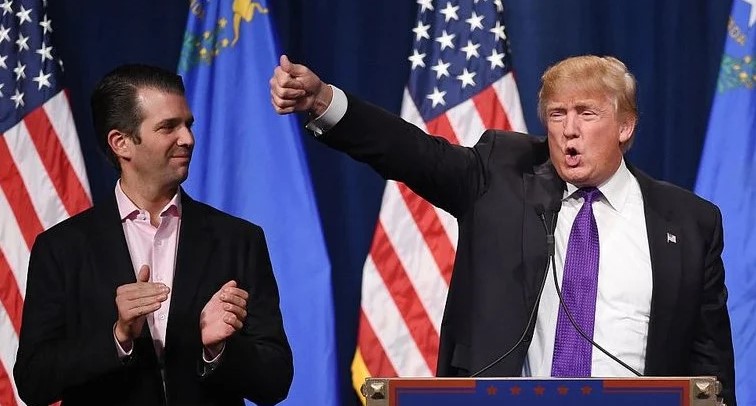 “They’re censoring my account. They’re censoring others,” Donald Trump Jr. said in an interview with Fox News Channel later on Tuesday. “This never happens to someone saying something that benefits the left. It only hurts conservatives,” he said, adding that he had posted the video because it seemed “very contrary to the narrative that they’ve been force-feeding us.” 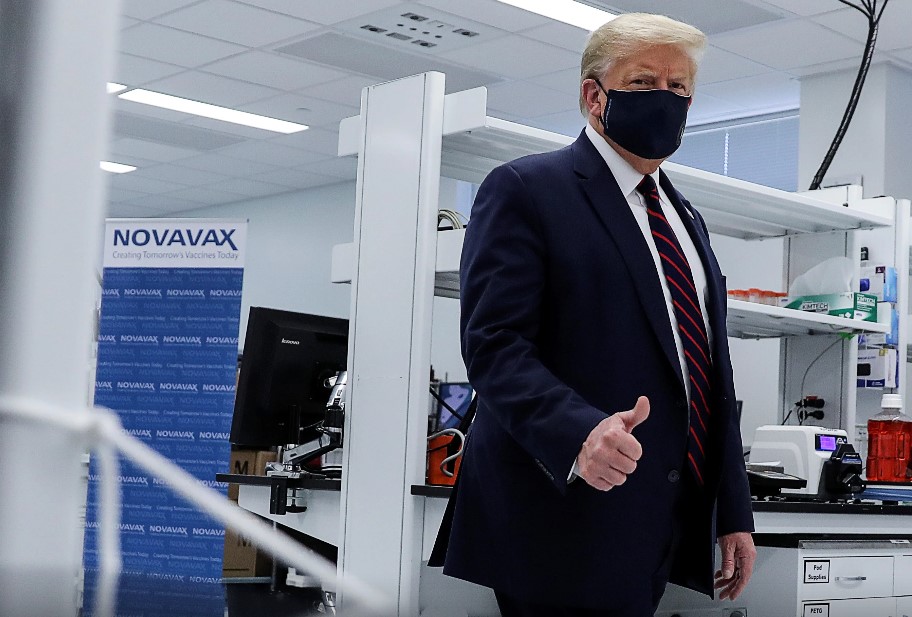 President Trump retweeted to his 84 million followers a post on Monday containing a link to the misleading video, which was also deleted as part of Twitter’s enforcement actions.

The president also retweeted a post accusing Dr. Anthony Fauci, the nation’s top infectious disease expert, of suppressing the use of hydroxychloroquine.